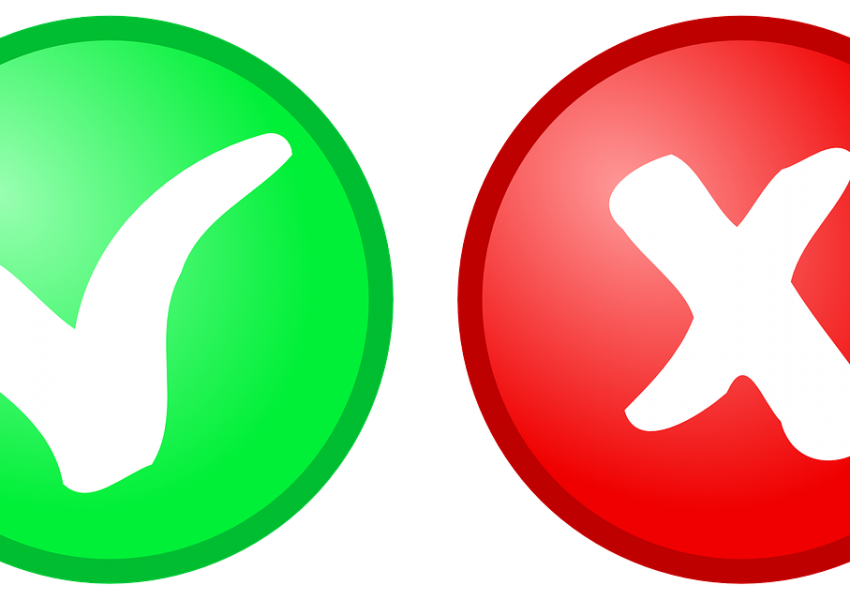 A proposed Sarasota County charter amendment set to appear on the upcoming November ballot could give Siesta Key a greater voice on the County Commission. Or not…

Proponents and opponents of the measure make compelling arguments both ways.

The amendment – spearheaded by the group Sarasota Alliance for Fair Elections (SAFE) – would scrap the county’s current ‘at-large’ commission districts, replacing them with ‘single-member’ districts.

Currently, each county voter gets to cast a vote for a commission candidate in each of the county’s five commission districts, regardless of which district the voter happens to live in. If the amendment passes, that same voter would only cast a single vote in one commission race…the one for the seat representing their own district. The candidate running in each district would still be required to reside in the district they are hoping to represent.

The amendment’s wording was released by the Supervisor of Elections office last week. This is how it will appear on the November 6th ballot:

___YES, for the Charter Amendment

___NO, for the Charter Amendment

SAFE board member Dan Lobeck sees single-member districts as a means of leveling the playing field between well-funded candidates backed by deep-pocketed interests and less connected, homegrown candidates presently shutout of the process by the high-price of admission that comes with needing to fund a broad, county-wide campaign.

“This would be a highly important reform, as it would cut most campaign costs (such as direct mail and signs) by 80%, empower neighborhoods and facilitate door-to-door campaigning, thereby reducing the presently overwhelming power of big money (by big development interests) in county commission campaigns,” explains Lobeck on the SAFE website.

Lobeck, 66, the son of an evangelical preacher, has brought the zeal of his father’s street corner sermons to his own higher calling: righting the perceived wrongs of a political system he has long seen as being stacked against the little guy, rife with back room deals and dominated by greed that often overtakes the broader public interest. In the late 1980s he founded the group GEO, the somewhat awkward acronym for Growth restraint and Environmental Organization (later re-christened Control Growth Now).

In 1988 GEO helped sink a Sarasota County bond referendum supported by the county. The measure was designed to fund road construction projects. But GEO took the position that the cost of such a new road should be borne by developers in the form of impact fees on new construction, not subsidized by taxpayers in the form of long term municipal debt obligations.

Flush with success in defeating that measure, Lobeck and GEO upped the ante by collecting 8000 signatures to add a proposed two-year moratorium on new construction to the ballot.

That move sent the business community into low-earth orbit.

Business leaders came together in ways rarely seen in these parts, before or since. They rallied together to oppose the initiative and their efforts paid off. The referendum was soundly defeated, failing by a 3-to-1 margin.

In the years since Lobeck has built a successful law firm focusing on homeowner and condominium association law, while remaining vocal in his advocacy of controlled growth, campaign finance reform and accountability for public officials.

The current SAFE ballot initiative is but the latest example. By early summer, the group had collected 15,096 signatures to get their proposed single member district amendment on the November ballot.

Former Sarasota mayor and longtime local political observer Jack Gurney was one of those signing the SAFE petition.

In a recent phone interview he told Siesta Sand he supports the idea of opening up the election process to a wider field of potential candidates, saying it could also help foster a greater sense of representation among voters with commissioners focused on a smaller pool of county voters.

Gurney cites as an example the city of Sarasota and its court-mandated redistricting in 1982 when it moved from exclusively at-large districts to the hybrid approach in place today, featuring three single member and two at large districts.

“If you talk to the people up in Newtown, I don’t think you’d find many saying they’re not better off as part of a smaller district…now they’re the biggest bloc of voters in that district” said Gurney.

The Sarasota redistricting decision was the result of lawsuits filed by the late Ed James II and the Sarasota NAACP chapter in 1979 and 1982, respectively. Those lawsuits came after years of frustrations in the city’s African American community over the lack of a voice on the city commission for citizens living in the predominantly minority neighborhoods north of downtown.

Might voters on Siesta Key enjoy a similar advantage from becoming a bigger fish in a smaller voter pond? After all, the 7044 registered voters on the key comprise a mere 2.2% of the county’s total of 315,263 voters. But they would be 11.2% of the total vote count in a single member district 4. That’s a five-fold jump; but would that be enough for Siesta to dominate the district the way the Newtown community dominates the city of Sarasota’s district one? That may be a stretch. There, the black community represents close to 50% of the district’s voter total.

Still, there may be other more subjective advantages for the key if more candidates living here are encouraged to run for the district four seat by virtue of not having to launch a countywide campaign. Many island residents slept better knowing they had a Siesta resident on the board during the years Nora Patterson was on the commission. Starting off an election with 11.2 percent of voters inclined to support you is a whole lot better than a base of just two percent. There may also be a fundraising advantage for a Siesta candidate, since many if not most of the galvanizing issue in the district are those of greatest concern to residents of the key and the adjacent neighborhoods on the mainland just across the bay…issues like gridlock from projects like Benderson Development’s controversial Siesta Promenade or the harvesting of sand off Big Pass for Lido Key or the fallout from red tide.

Voters living on or near the key might be more inclined to open their wallets or purses for a Siesta Key candidate than they would be for a candidate living out in Myakka Valley Ranches where the same issues would likeky not be top of mind.

The SKA doesn’t take positions on election issues generally; but director Joe Volpe, concerned about the county’s ponderous approach to dealing with growing problems related to the enforcement of short-term rental violations on the key is a supporter.

“I don’t think the current system is working for us on the key,” he told Siesta Sand recently. “We’re not getting our money’s worth.”

On the other side of the ledger, Jack Cox, president of Halfacre Construction and current president of the Argus Foundation, an association of regional business leaders, authored a guest column this past May in the Sarasota Herald Tribune critical of the proposed amendment before the petition underpinning it had even gathered the required number of signatures to get it on the ballot. In it, he called the proposed charter amendment “potentially earthshaking.”

Interestingly, the Argus Foundation, like the various advocacy groups Lobeck has been connected with over the years, got its start back in the 1980s at least partially in response to the ‘no’ or ‘slow’ growth movement that has long been a feature of Sarasota’s political landscape, especially in comparison to neighboring counties, most notably Manatee.

After mentioning that the Sarasota County Democratic party supports the proposed amendment Cox goes on to say in his Herald Tribune piece: “Measures like these epitomize everything that is wrong in Washington, D.C., today – too much division down party lines  – not something we want to see here in Sarasota County.”

“Sarasota is facing countywide issues – especially the many variables involved in healthy growth and development – that require unified leadership. Single-member districts throw away any semblance of countywide vision in favor of a system that pits every district against the others in a battle for money and influence, he continued.”

“Furthermore, it threatens to decrease voter turnout and guarantee inferior candidates get elected if people can only go to the polls to vote for a County Commission candidate for their district alone.”

We wanted to ask Cox about the example of Manatee County, which has had single member commission districts for much of its modern history (albeit with two at-large commissioners added in the early 1980s). For most of that modern history the Manatee County commission has dealt with broad, countywide issues of growth and infrastructure without the kind of parochial in fighting Cox suggests would result from such single member districts in Sarasota. Indeed, most would agree that Manatee has dealt with such ‘big-picture’ countywide issues much more effectively than Sarasota, with examples including the foresight to secure a countywide drinking water source decades before Sarasota, the development and extension of central sewer lines, again, long before its neighbor to the south and also the adoption of realistic zoning policies for areas east of I-75 that avoided the artificial zoning ‘wall’ that bottled up growth along the coast for so many years in Sarasota. Unfortunately, a call seeking comment placed before the deadline for this story was not returned.

There’s also the philosophy of James Madison and the other authors of our constitution to consider, a philosophy that holds that the best form of government is that which is closest to the people. There is no mention in The Federalist Papers that it should be easy or convenient.