Out of State Green Rush, Marijuna 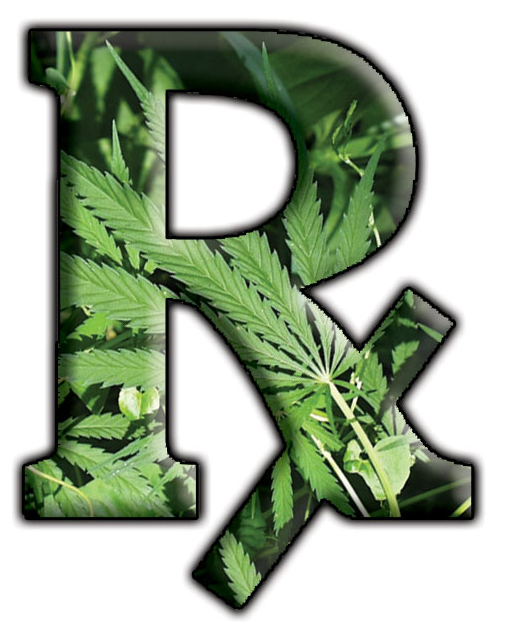 State lawmakers want to keep Florida pot home-grown. But the low-THC medical marijuana recently authorized by the Legislature has sparked an out-of-state “green” rush before the bill has even been signed into law.

Pot-related business owners from outside the state are less interested in the low-THC strain that will soon be legal — Gov. Rick Scott has said he will sign the bill — than the regular old weed, if only for limited medical use, that might be authorized by voters in November.

“Florida’s a super-interesting market for us because of the potential size of it in the future. But this is a great way to get started and we certainly don’t want to miss the opportunity,” said Derek Peterson, CEO of Terra Tech, whose subsidiaries include a medical marijuana dispensary in California and Edible Garden, a hydroponic produce company.

The bill that passed would help patients get access to a strain of marijuana that is high in cannabidiol (CBD) and low in euphoria-inducing tetrahydrocannabinol (THC). Parents of children with a severe form of epilepsy believe the substance dramatically reduces life-threatening seizures and lobbied for the measure this session. Lawmakers broadened the eligibility to include cancer patients as well as those suffering from severe muscle spasms or seizures, meaning a wider market for potential sellers.

At the same time, in an effort to reduce the risk of sketchy, out-of-state operators spreading like weeds in Florida, the Legislature limited who would be eligible to grow the low-THC, high-CBD strain.

Only registered nurseries that have operated in the state for 30 years, produce more than 400,000 plants and have the ability to process the product — usually delivered in paste or oil form — as well as distribute it will be in the running. Right now, there are 21 nurseries that fit the bill, according to the Florida Department of Agriculture and Consumer Services. The state Department of Health will choose five nurseries — one in each corner of the state along with Central Florida — to grow, manufacture and sell the product.

“Our goal was not to convert Florida into a magnet for the pot industry,” said Rep. Matt Gaetz, a Fort Walton Beach Republican who, with Democratic Rep. Katie Edwards, shepherded the measure to victory after it was considered a long shot early in the session. But pot growers from outside the state are already trying to pair up with eligible Florida nurseries.

“We know the market’s a lot greater when they ultimately pass some broader medical law and/or, down the line, potentially recreational as well. So we want to, no pun intended, we want to plant our roots and get situated there as quickly as we can,” Peterson said.

Peterson and others are hoping that an early foot in the door to one of the country’s largest potential pot markets will give them a leg up if voters in November approve a constitutional amendment that would allow doctors to order medical marijuana — the kind that gets users high — for their patients. A variety of polls show overwhelming support for the measure, which, like all constitutional questions in Florida, requires 60 percent voter approval for passage.

Peterson said he has been in touch with half-a-dozen Florida nurseries, which he believes can benefit from his expertise in the pot business. Apart from the dispensary, Peterson owns GrowOp Technology, a “plug-and-play” company that sells trailers tricked out with everything needed to grow medical marijuana hydroponically. And Peterson owns MediFarm, one of dozens of medical marijuana dispensary applicants in Nevada’s Clark County, where Las Vegas is located.

Florida nurseryman Kerry Herndon, whose operation meets the eligibility criteria, said he is unimpressed by what he’s seen of pot growers from other states, many of whom, unlike Herndon, cultivate their products in warehouses or through hydroponics.

“Very few of them seem to have any idea what they’re doing,” said Herndon, who also owns a plant-tissue culture lab and said he is interested in participating in the program. “It bothers me a little bit because you see that get-quick-rich mentality in a lot of this. I’ve been in this business for a lot of years. There’s no such thing as easy money.  And the people who think it’s easy usually produce really bad products.”

Edwards, a Plantation Democrat who is a lawyer with a background in agriculture, said she was dismayed at what she called “a revolving door” of lobbyists representing clients with a sudden interest spawned by the low-THC bill and the proposed constitutional amendment.

“In the last six months, what I’ve learned is everybody now is an expert in marijuana and everyone now has a client who has capital or who has expertise or who has an interest,” she said. “It was like a revolving door. ‘My clients, they’re the largest dispensary in New Jersey, or Colorado.’ Where were these people a year ago with this kind of interest? That is concerning, especially when we’re talking about the integrity (of the product).” Individuals who want to make money off medical marijuana should “go look at the amendment,” Edwards said.

“None of these folks have come to us and said I have an interest in helping kids with pediatric intractable epilepsy. This is all about what they can get for themselves, not for helping patients,” she said.

For much of the legislative session, debate about the low-THC bill focused on helping about 150,000 families with children who have what is called “intractable” epilepsy, which can cause hundreds of seizures a week. Adding cancer patients as well as those suffering from severe muscle spasms or seizures — which would include patients with multiple sclerosis and ALS — significantly grew the patient population. State health officials were unable to estimate how many Floridians would meet the criteria for eligibility under the bill (SB 1030).

Peterson said his company hasn’t completed an analysis yet on the low-THC, high-CBD users in Florida but anticipates it will be a “good market” — with a caveat.

“You’re not building a long-term business based upon that market alone. It’s just people that want an entrée to the market want an entrée to the market for the broader medical program as well as potential recreational. That’s where your bigger patient numbers are. That’s where your bigger customer numbers are,” Petersen said. “Can you do a decent business based upon those (low-THC) products? Probably. Are they going to be overwhelming? Probably not.”

Quote of the month. “There won’t be fields of marijuana growing in Florida. It will be grown under roof, in controlled environments, inside, for obvious security reasons.”