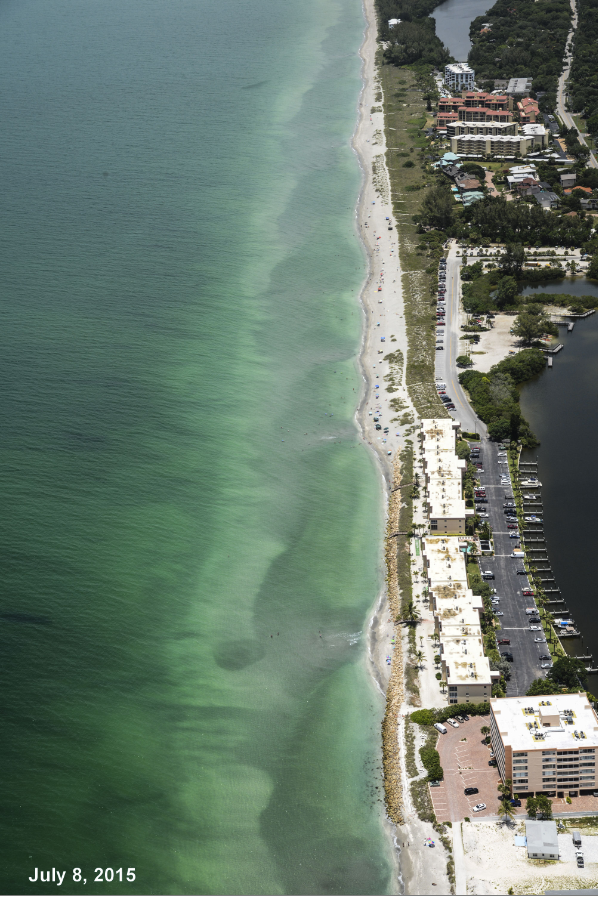 A “no-effect determination” by officials at the U.S. Fish and Wildlife Service

means Sarasota County is closer to a final permit — and thus an anticipated January start date for the long-planned South Siesta Renourishment.

The county’s consultant was notified recently of the federal agency’s conclusion that the South Siesta Renourishment project will not have an impact on loggerhead turtles. “This is one more step in the right direction,” Laird Wreford, Sarasota County Coastal Resources Manager, told Siesta Sand last month.

The county hopes to have the final permit in time for an early-January start date for the long-planned project to buffer two miles of beach, including Turtle Beach. As the county waits on the final permit, county staff are readying to select a contractor that will then have to mobilize a dredging vessel before it can start the project.

During construction, sand will be harvested from a borrow area eight to ten miles offshore.

Wreford said the county is aiming for the January start date — and perhaps sooner. “If we manage to get our ducks in a row to start in December, that would be better.”

In order to receive the “no-effect determination” from federal officials, the county had to show it was taking measures to protect loggerhead turtles and had a plan in place to mitigate any potential impacts to the turtles. A major reason the county is shooting for the January start date is to get the project completed before sea-turtle nesting season begins in May.

Federal officials still have to sign off on paperwork the county filed for protection of the Rufa Red Knot, a threatened species protected by the Endangered Species Act in 2014. The potential stopover of the Red Knot during migration delayed the permitting process, and since spring the county has been working to put specific safeguards in place to protect both the Red Knot and Loggerhead sea turtles.

The proposed renourishment is similar to the initial project in terms of scope —albeit at about three-quarters the amount of the sand — and Wreford believes that similarity increases the likelihood of federal officials signing off on a final permit approval.

“We are doing pretty much the same as original nourishment, and that [initial project] had protective measures,” Wreford said. “The [upcoming project] is a lower volume