Sura Kochman is one of many fearless opponents of Siesta Promenade 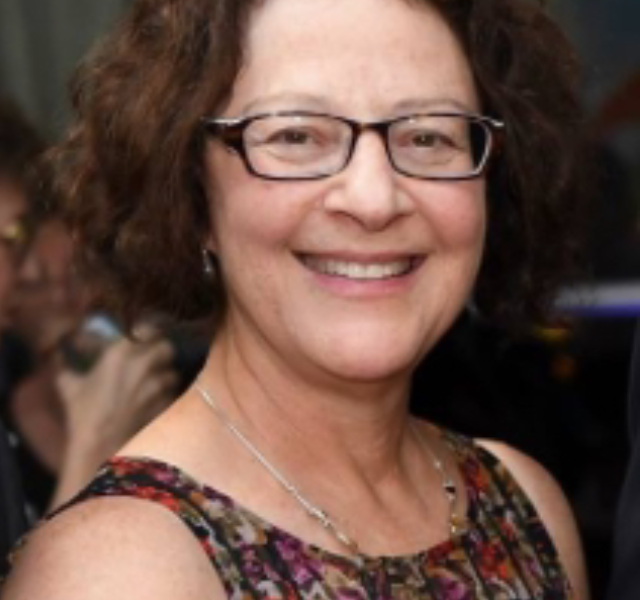 The controversial Siesta Promenade – a proposed mixed-use Benderson development at the corner of U.S. 41 and Stickney Point Road – is heating up again.  Among the most vocal citizens critical of the project is Sura Kochman, who has passionately scrutinized it since its inception four years ago.

In materials recently presented to Sarasota County, which have been deemed sufficient and complete, Benderson hopes that their approximately 24-acre property (once primarily a trailer park) can now be used for a 130-room hotel, 140,000 square feet of retail space, and 414 multifamily residential units. By using the Critical Area Plan (CAP) they are essentially requesting the permitted residential density for the property be increased from 13 units per acre to 20 units an acre.

“This is simply too intense a use for that property!” says Kochman. “These are small neighborhood streets built in the 1950’s. We should not be playing second fiddle to a developer’s property rights! What about our property rights?”

She continues: “And it’s not just the density! There is also a height issue. There are three, 40- foot apartment buildings; two, 65 -foot apartment buildings; one,50-foot retail-office-restaurant building as well as one, 80- foot hotel/restaurant/retail; plus six, 35 foot additional retail/restaurant/office buildings being proposed. A total of 13 buildings. Imagine! Buildings of these heights looming over single-family dwellings in the neighborhood!” She is also opposed to the use of neighborhood streets to move traffic to and from Siesta Promenade.

Traffic is another huge problem. In season, it hardly moves at all at that intersection.  Says Kochman, “The health, safety, and welfare of many people who go over Stickney Point Bridge is at risk.  The effects are often are far-reaching.  In February of this year, a southbound ambulance and fire truck were both stuck in traffic between the Beechwood/41 light and the 41/Stickney Point intersection, sirens screaming to the max.”

According to the Fla/ Department of Transportation, there has been an “astonishing increase in crash rates” at this intersection.   Of concern is also a traffic light proposed to be added at Stickney Point Rd and Avenue B & C. In addition, Benderson is presenting a separate application to vacate and realign Crestwood Avenue adjacent to the project.

In their new materials, Benderson submitted an updated traffic study conducted by Kimley-Horn that shows how Siesta Promenade would affect traffic, and what Benderson will do to mitigate it.   Opponents say it will make traffic worse in an already-congested area.

Kochman disagrees with Kimley-Horn (Benderson’s engineering firm) that traffic will improve once the new project is built. She finds that conclusion simply not acceptable. She stated that the traffic study was not done during Monday-Friday peak beach-going hours.

A formal review will likely be completed by County staff by the end of August. There is a tentative neighborhood workshop scheduled for Sept 5, provided the formal review is completed.

The application has 4 parts (rezone, boundary, CAP and street vacation) and each part is supposed to have a separate hearing in which members of the public would be given on 5 minutes to address each of the issues. However, Kochman says that The Planning Department is now only going to allow only 5 minutes in total to cover all 4 topics.  Kochman feels this limitation is a violation of due process and that if the Commissioners do this, they would be stifling the public from expressing their full comments on all four issues.

Sura Kochman was born and raised in SRQ.  She graduated from Riverview High and then from FSU. She eventually ended up in NJ., married and has two sons. She is no stranger to planning issues, having served on the Wayne, NJ Planning Board for 10 years, and chairing that board for 9 of those years. She and her husband live in the Pine Shores neighborhood directly across from the proposed Siesta Promenade Development.

In 2017, all five members of the Sarasota County Commission warned that they were far from accepting of the planned Siesta Promenade mixed-use development, which has been fiercely opposed by residents in the surrounding neighborhoods.

Formerly a trailer park, this controversial project has been in the works for over four years.