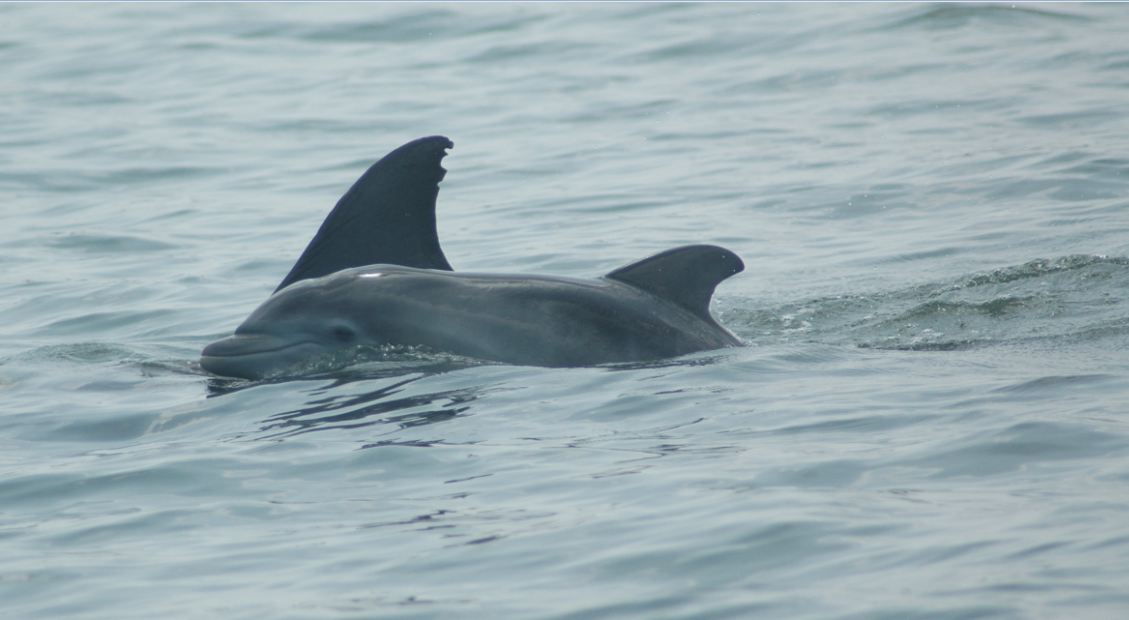 Something is killing the great marine mammals of Florida.

Dolphins and manatees died in unprecedented numbers in 2013. Scientists are still tabulating the morbidity, but nearly 800 dolphins died along the Eastern Seaboard of the United States, about half the inshore population.

Manatee deaths have topped all records for 2013: 803 as of early December. Compare that figure with the 392 dead sea cows for 2012 to bring the toll into some perspective.

Scientists believe that the dolphin deaths along the Atlantic Coast of the U.S. is caused by something called morbillivirus. The disease is similar to measles in humans, or distemper in canines, and is deadly to dolphins.

The same disease strain killed about the same number of bottlenose dolphins from June 1988 through May 1989.

Another unknown killer is proving fatal to dolphins in the Indian River Lagoon, a 156-mile body of water that encompasses most of the east coast of Florida. The cause of dolphin deaths there is still unknown. The bodies recovered have full bellies, but the mammals are stuffed with shrimp. Dolphins usually eat fish.

Dead dolphins there also had unusually high levels of mercury in their systems.

As to the Gulf dolphin deaths, the cause appears to be in part due to the Deepwater Horizon oil rig spill in 2010, although dolphin remains were coming ashore before the oil blowout.

Dolphins are mobile creatures that leave areas where the water is tainted. Scientists fear that dolphin migration from a bad-water area may spread the measles-like dolphin illness from elsewhere in the Atlantic.

Red tide is an algae found in waters of the Gulf and elsewhere. The algae at times multiplies to astonishing levels, tainting the water red in color and killing fish. The aerosol emitted from the algae can cause respiratory distress in humans and marine mammals, especially manatees.

A severe red tide outbreak in the spring of 2013 plagued Southwest Florida and contributed to nearly 300 manatee deaths off Fort Myers in Lee County.

Sarasota, by comparison, had moderate to nearly non-existent red tide problems in 2013 and recorded only 20 manatee deaths.

Seagrass beds in the Indian River Lagoon suffered staggering losses in 2013 due to both red tide and excess nutrients. An estimated 47,000 acres of seagrass beds were laid barren. Manatees are forced to forage on a non-nutritional seagrass with dire results.

Another blow to the fragile Indian River Lagoon system came through an extremely wet winter in 2013. Stormwater runoff diluted saltwater to essentially poison the water as far as seagrasses are concerned.

A measles-like outbreak kills dolphins in the Atlantic.

Some strange disease is killing dolphins in Indian River Lagoon.

The results have produced the highest one-year mortality rates of dolphins and manatees in recorded history.

Some scientists claim it’s because we keep using the world’s waters as a toilet. The cumulative amount of sewage, chemicals, and other effluent has finally reached critical mass in the oceans, some biologists believe, with the result being the death of marine critters Like dolphins and manatees.

Manatee deaths due to boat impacts has diminished.

Is the reason for the lack of manatee-boat interaction deaths due to more skillful boating or because there just aren’t any manatees left for boaters to hit?