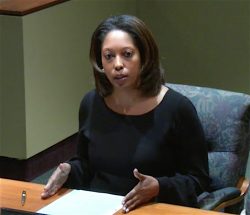 Sarasota Mayor Shelli Freeland Eddie convinced the majority of her colleagues in mid-January to keep $2.5 million set aside as an “insurance policy” in the event the proposed dredging of Big Sarasota Pass were allowed to proceed and resulting damage needed to be mitigated. 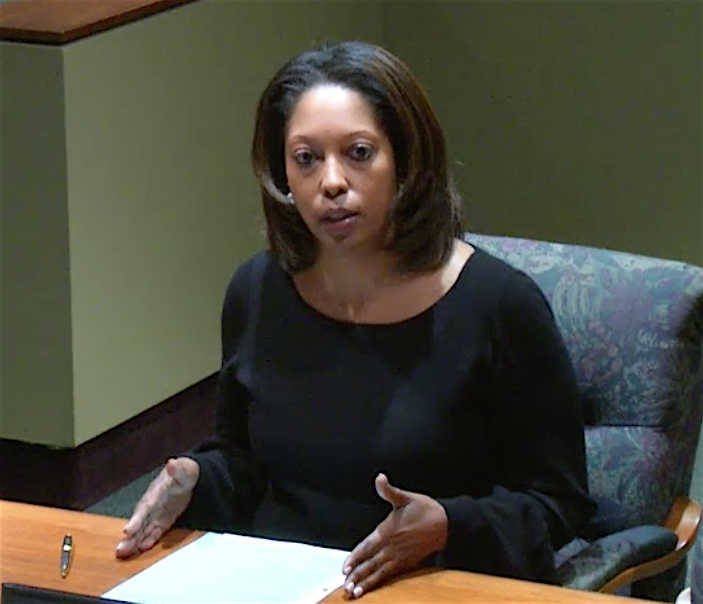 Reporting on discussions she and City Engineer Alexandrea DavisShaw held in Washington, D.C., in December 2017 with representatives of the U.S. Army Corps of Engineers (USACE) and members of the U.S. House and Senate Appropriations committees, Freeland Eddie stressed her concern that moving the money back into the city’s general beach renourishment account could jeopardize federal funding for the planned replenishment of sand on South Lido Key.

“The $2.5 million was one of the bright lights in terms of showing the city’s additional investment in the project,” she said on Jan. 16.

On Feb. 21, 2017, the City Commission voted unanimously to set up what City Manager Tom Barwin characterized as an “insurance policy.” The action came almost exactly two months after the Florida Department of Environmental Protection (FDEP) announced its intent to issue the city and the USACE a permit to dredge about 1.2 million cubic yards of sand from Big Pass to renourish about 1.6 miles of critically eroded South Lido Key.

In January 2017, the Siesta Key Association (SKA) and Save Our Siesta Sand 2 (SOSS2) filed administrative law challenges in response to FDEP’s Dec. 22, 2016 announcement.

Barwin voiced optimism during that February 2017 City Commission meeting that if the board established the emergency mitigation fund, the SKA and SOSS2 could be dissuaded from pursuing their challenges. He did not specifically address the FWF action.

“This is a good faith effort to respond to concerns which have been expressed,” he said, referring to the views of SOSS2 and SKA leaders that the dredging would damage not only the pass but also Siesta Key.

In mid-December 2017, Judge Bram D.E. Canter presided over a five-day Florida Division of Administrative Hearings (DOAH) proceeding during which the SKA and SOSS2 presented a series of expert witnesses.

On Jan. 16, City Attorney Robert Fournier pointed to the fact that because the hearing already had been held, the reasoning for maintaining the emergency fund was moot.

Nonetheless, Freeland Eddie said, if Canter rules for the city and the USACE, the federal agency “will be able to go full-speed on our behalf,” based on the scoring of the city’s application for the project.

She did not mention that the SKA also filed a verified complaint in the 12th Judicial Circuit Court in January 2017, seeking to prevent the removal of sand from the pass. Judge Lon Arend ruled in April 2017 that the case would be held in abeyance until after Canter ruled in the DOAH proceeding.

During her and DavisShaw’s discussions in Washington, D.C., in December 2017, Freeland Eddie told her colleagues on Jan. 16, they learned that the continuing legal challenges to the Lido Renourishment Project have put the city “in a more vulnerable position …” It was made clear to her and DavisShaw, she pointed out, that no federal money has been allocated for the estimated $21.5-million project because the legal issues have remained unresolved.

In unveiling the Lido proposal in September 2013, the USACE project manager at the time — Milan Mora of the Jacksonville District Office — said the federal agency would cover about 62% of the cost. The rest of the money would come out of Tourist Development Tax (TDT) revenue Sarasota County allocates to the city for beach renourishment initiatives and from the state, in the form of a grant. The latter two amounts would be equal, based on city documents released as late as the summer of 2017.

Kelly Strickland, the city’s director of financial administration, explained to the commission on Jan. 16 that the $2.5 million could not be used for any purpose except beach renourishment-related actions.

Yet, Freeland Eddie voiced concern about the appearance of moving the money back into the beach renourishment account. “There are so many states vying for the same pot of [federal] dollars.”

“I agree with what the mayor said,” Vice Mayor Liz Alpert announced.

If the city did receive the FDEP permit, Alpert continued, and the dredging began, “I’d rather have this [money] sitting there, ready, in case we do need to use it for the mitigation.”

“I share the concerns, as well,” Commissioner Hagen Brody added. “I don’t want anything to influence the administrative law judge that just sat through this whole hearing [in December].”

Brody made the motion to deny the staff request to move the money back into the overall beach renourishment fund. Commissioners Jan Ahearn-Koch and Willie Shaw opposed the motion, resulting in a 3-2 vote.

In response to a request for a comment on the City Commission action, SKA Vice President Catherine Luckner responded in a Jan. 16 email, “Sadly, [the $2.5 million] would not fully approach the portion of responsibility should there be post-project damages.”

For example, she pointed out, in its formal Biologic Opinion, which is part of the FDEP file on the permit application, the U.S. Fish and Wildlife Service “has stated there must be funds to remove the groins structures should they create other problems for wildlife.” That action, she pointed out, would “be costly.”

Two groins have been proposed on South Lido to help hold the sand in place between subsequent renourishments of the beach the USACE plans over a 50-year period.

Peter van Roekens, chair of SOSS2, responded in an email: “One house and its seawall on Big Pass would not be covered by $2.5 million; talk about being underinsured by many orders of magnitude. Given the data from the recent DOAH hearing, the City would find they could not purchase insurance on the open market to cover the potential risk to Siesta Key.”