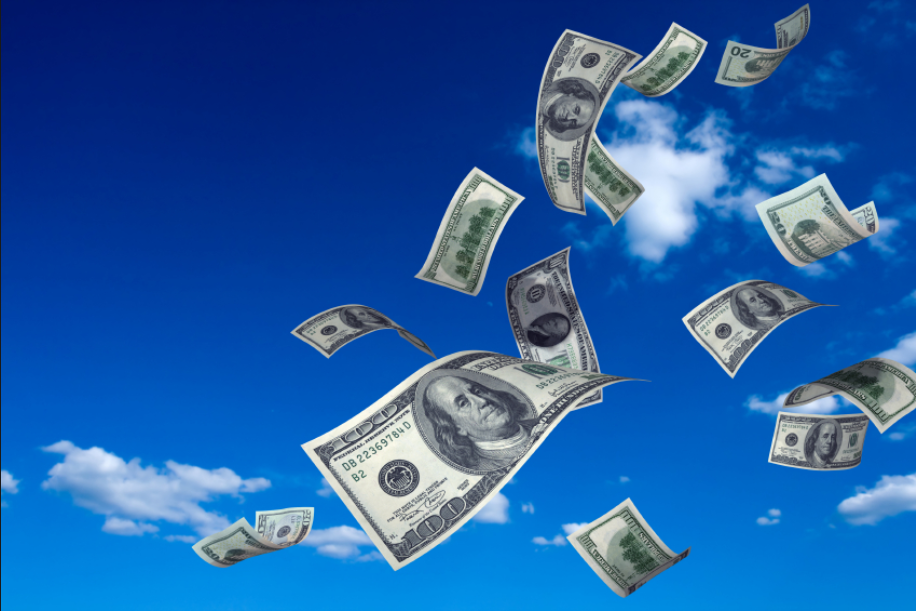 Let’s say you live in a nice house with a comfortable income. But your neighbor next door lives in a slum, hand-to-mouth. You get an idea. You give your neighbor some money every month, no strings attached, if he’ll use it to fix up his slummy house.

At some point, the neighbor’s house isn’t a slum anymore, and property values for both homes are improving. Who after all would want to live next to your neighbor’s slum? But once he’s fixed it up, what if he wants the money to keep coming, and he’s using it for groceries and beer?

Multiply this rough analogy until the payments approach one-half billion dollars and you’ll start to understand the big picture of a Sarasota policy issue that will play out in the coming months. It pits the City of Sarasota against the County of Sarasota, with implications that will linger over the next three decades.

The stakes are high, the details are intricate and like all who-gets-what decisions, it will play out on the field of politics.

The Florida legislature in the 1980s devised a way for counties to help cities struggling with “slum and blight.” It was called a Community Redevelopment Agency, or CRA. The plan was simple. Define a geographic area, usually a downtown, and draw a map. All the property taxes in the area received by the city and county would be frozen at what would be called a “base year.”

Any subsequent increase in the taxes – property appreciation or a millage increase – would go not to the city or county. It would go to the CRA. On year one, the amount would be tiny.

Because the CRA is backed by property taxes, it can issue bonds for projects. With the power of compound interest on property value appreciation, the sum funded by “tax increment financing” would grow quickly.

In 1986 the City and County of Sarasota agreed to establish a CRA for downtown. This fiscal year it has $6.8 million to spend, with the county’s share of the “increment” at $3.6 or more than half. But the agreement is only good for 30 years, meaning the deal expires in 2016. By that time, it is estimated the CRA will have taken in $76 million, using estimates for the final two years’ revenue.

The county’s share could have been used for other purposes, had it not decided in 1986 to re-invest it downtown. In the first 10 years of the CRA, more than 90 percent of the money went to “bricks and mortar” projects. In the last four years, it’s been 55 percent. In the same periods, administration of the CRA went from five percent to 11 percent.

In June the city and county created a 10-member ad hoc committee to study the feasibility and desirability of extending the CRA’s term. The group’s final report recommends continuing the CRA for another 30 years, but changing the way it is governed.

For the past 30 years, the Sarasota City Commission sat as the CRA’s governing board, making all the decisions on how to spend the money. Some decisions have been controversial, including expenditure of more than $1 million per year to defray the cost of police protection downtown. Some have charged this “skims” the CRA accounts to augment the city’s general fund, but the transfer is legitimate under state law.

The ad hoc committee, perhaps to sweeten the deal for county commissioners, suggested the county also be able to get a share of the CRA funding, creating a county “skim.”

The committee also suggested the CRA’s map be expanded, perhaps in recognition it might be hard to sell the idea downtown Sarasota continues to be an area of “slum and blight.” The ad hoc group suggested looking at the North Tamiami Trail, the Rosemary District north of downtown and other areas. But it did not make a specific geographic recommendation, only that an expansion be considered by the new seven-member governing board.

The real surprise from the ad hoc committee was a projection of the future worth of the CRA. Like all financial guestimates, it is based on assumptions, the most important of which is the annual rate of property value appreciation. Using a conservative five percent per year figure, the committee found the CRA could be worth more than $400 million over the next 40 years.

Using other parameters, the number jumps to more than $500 million, a half-billion dollars in property tax dollars. The decision on whether to extend the CRA’s term another 30 years will certainly be the largest financial question ever faced by Sarasota city and county commissioners.

In the cash-flush days before 2006, the two governments would not have worried about a CRA extension. Tax proceeds were ample to cover multiple demands for service and infrastructure. Like a gambler on a streak, they would have said, ‘Let it ride.”

Today “the ride” is over, and county budget staffers are already finding uses for the CRA money after the 2016 expiration. And one county commissioner who served previously on the Sarasota city commission has been opposed to CRA extension from the beginning. Nora Patterson, who is term-limited out of office this year, urges the CRA be allowed to die a dignified death.

While Patterson’s opinion may be persuasive, she may not have the last word. Faces on both commissions are changing this year and early next year. Two county seats on the five-person board are open, with Patterson and Joe Barbetta leaving. One current city commissioner is running for a county seat, and must resign from the city position to run. Someone will be appointed to fill the vacancy in the interim, with that seat and two others up for election in the Spring of 2015.

In other words, the complexion of both commissions will change to some degree before the CRA deadline. And if a decision is reached before then, it could be reversed if incoming politicians want to raise the issue anew.

Should the county continue to reinvest in downtown Sarasota as the area’s economic, financial, social and artistic hub? Or will the county fear other communities like Venice and North Port will demand similar tax-increment schemes, thus taking more revenue from the county’s general fund?

Only one factor is certain. The Sarasota City Commission thinks tax-increment financing of the downtown CRA is wonderful, financial manna from a heaven called Sarasota County.