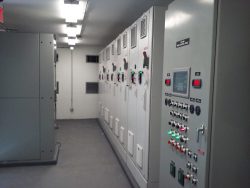 Sarasota County has completed construction of a new wastewater lift station on the Key — as part of a project to decommission the Siesta Key Wastewater Treatment Plant and replace it with a modern, storm-hardened, and much smaller lift station.

The county’s utilities department has been directing about half of the Key’s total wastewater into the new lift station, located at the end of Shadow Drive, as crews transition to the new station. Over the next few weeks, the county’s utilities department will continue to increase flow to the new lift station, and reduce flow to the old wastewater treatment plant at the site.

“The new pump station is handing about half of the total [wastewater] flow on Siesta Key,” Cash told Siesta Sand in an interview last month.

The county plans to begin decommissioning the old facility as early as May. The new lift station is already working well and has been approved for use by the Florida Department of Environmental Protection. As a precaution, the county is monitoring the lift station’s operation and performance as the flow increases.

“We will eventually shut off the old plant completely,” Cash explained. “Once we stop that flow, it is difficult to start up again, so we are being very cautious in our approach. We are taking a measured approach to make sure the new lift station is operating exactly the way it should.”

The county’s decommission plan includes a process of cleaning out the facility’s old wastewater treatment tanks — a process that will likely start as early as May and continue through the summer.

During this process, residents can expect to see some tankers and work trucks on the facility’s site.

There will be minor temporary impacts over several weeks. “There may be some noise and there may potentially be some odor issues, which hopefully we can keep to a minimum,” Cash said.  The kind of heavy equipment and road closures that came with the construction of the lift station are not anticipated. 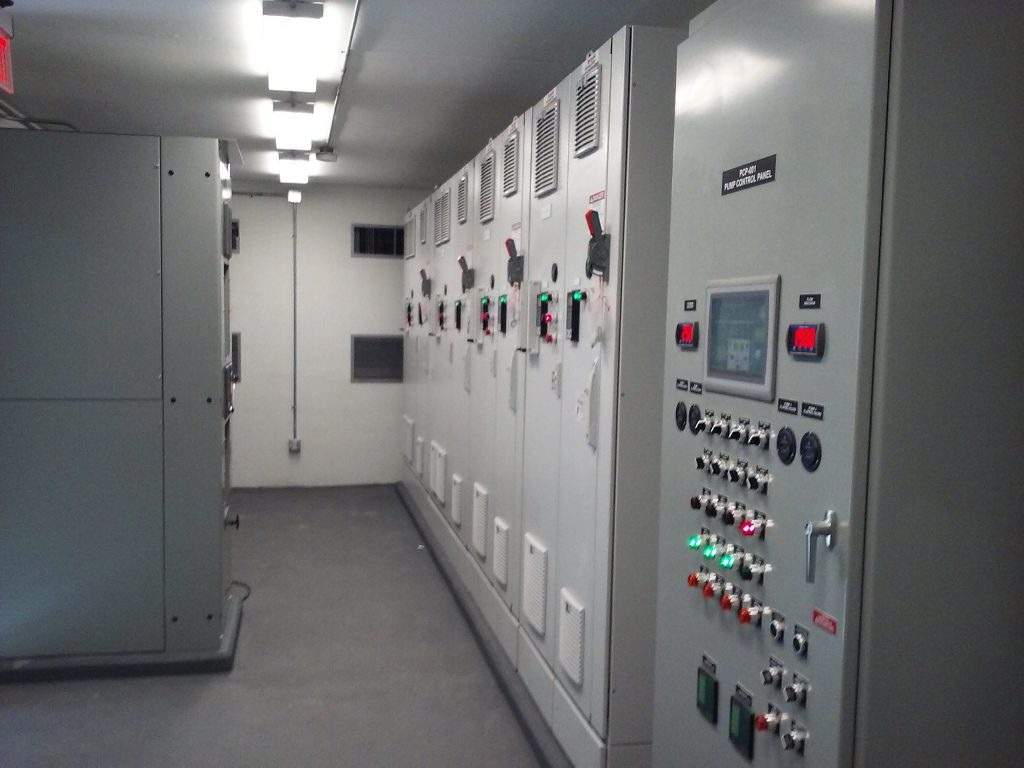 Once it is fully operation, the new lift station will be a vast improvement, Cash says.

At that time, no treated wastewater affluent will be released into the Grand Canal. The old treatment plant, built in the 1970s by a now defunct private utility company, was the only wastewater facility currently in the county that treated water and discharged it into a waterway. Numerous trucks passed through the residential area with chemicals used to treat wastewater.

The county’s new station, however, will drastically diminish the noise, odor, and truck traffic at the treatment facility.

The new pump station is also designed specifically for its island location. It is designed to handle large peak flows during heavy rains. In addition, the system has a backup generator and also a permanently-mounted backup diesel pump that can be used in case the generator fails to keep the lift station “running through a storm,” Cash says.

“It’s a double back-up,” Cash says. Because of the location and the critical need for the station to always operate because it is the only lift station for the Key, the county built in additional redundancies that it does not at other wastewater facilities.

The lift station cost approximately $6 million to construct. The entire project — including the new lift station and a Force Main pipe — has a total project cost of $37 million.

The last aspect of the lift station project is in design phase. As part of this phase, the old wastewater tanks will be demolished and cleared from the site, and new emergency storage tanks will be constructed.

The design of this aspect of the project will start in the fall, Cash said.

In the meantime, a current water storage tank is set up as a temporary wastewater emergency storage tank, Cash said.