Nature and you together 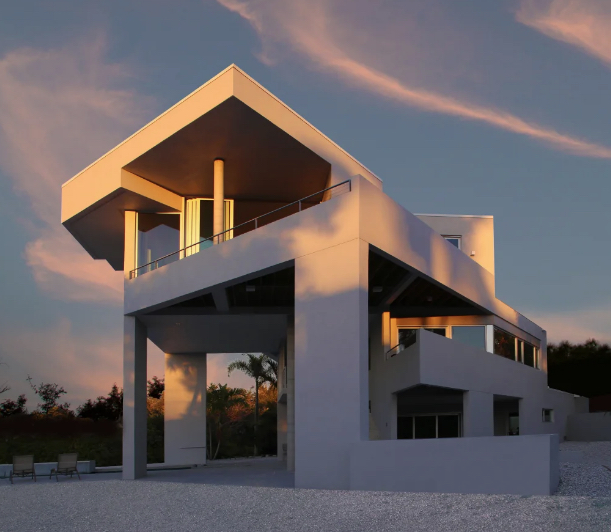 Hurricane season is over, temperatures are down, and there are more concerts in the air.  Literally, in the air – as in outside (is “in outside” an oxymoron?). And the nice thing about “outside” is that it’s just about everywhere.

Anyway, let’s start with Selby Gardens, as it’s always nice to start the day, any day, with a meal. But in this case, specifically November 11th, Selby is hosting Lunch in the Garden. Why attend? Well, it’s November and some of your snowbird friends will be returning to Sarasota, so it will be nice to see the top half of their head when you greet them after so many months. And then their entire face when your delicious lunch is served. Plus, remember, you’re in Selby Gardens, one of the “7 Natural Wonders of Sarasota”, so the entire surroundings will be beautiful. In addition, there will be an “internationally renowned speaker” to tell you something you probably don’t know.

On the evening of November 13th, the Garden is taking a two-pronged approach to another festive occasion. The Westcoast Black Theatre Troupe will be singing to a select group of 150 in person guests at Soul in the Garden. Old favorites like Twistin’ the Night Away, Your Love Keeps Lifting Me (Higher and Higher), and Dancing in the Street will bring back old memories. The second prong of this approach will be that those who can skip a Michael’s On East catered dinner will be able to sit at home eating PBJ sandwiches and watching the festivities streaming into their living room, dining room, or bedroom – or, if their cable is long enough – in their own garden.

Singing of a different kind will be performed on the 17th when the Sarasota Opera brings some of its stars (sopranos, tenors, baritones, and bass) to the Gardens, with piano accompaniment, in the late afternoon/early evening. Given how the sun is setting earlier and earlier, there should be a glorious sunset, with some of the stars also being in the sky.

If jazz is more your thing, the Sarasota Artists series will be showcasing a great jazz sextet with the legendary Dick Hyman on piano fronting the Florida Jazz Masters – a one night only concert at Selby Gardens on December 6th. You’ve got plenty of time, so get tickets now.

Already in progress, and continuing thru November 29th, is the 45th Anniversary Orchid show, “Women Breaking the Glasshouse Ceiling,” celebrating Marie Selby’s contribution to Sarasota along with the lasting accomplishments of those who have built on her legacy. You can find more info at Selby.org.

Who are the best Spanish composers?

That’s really a trick question. For one thing, is there a complete list of Spanish composers from which to choose? Deciding who is best is also, at best, subjective. Do we include only composers whose birthplace was Spain? Or, do we include artists from the whole Spanish-speaking world, like Argentinian composer Astor Piazzolla (a true great) or Venezuela’s Antonio Lauro? What about a Spanish composer like Robert Schumann? You say he’s German? Well, technically German, as in being born in Germany of German parentage, but he did write Spanisches Liederspiel for vocal quartet and piano. That puts Schumann right up there with other so-called “real” Spanish composers, like the French-born Maurice Ravel. Anybody could write a bolero, but only Ravel could write Ravel’s Bolero, which is so uniquely Spanish. And if Spain had ever conquered Sweden, Johan Gustav Emil Sjögren would definitely have been named Juan. But they didn’t, and he wasn’t, so Emil only wrote Sieben Spanische Lieder which contains that great line Klinge, klinge, mein Pandero, after studying in Berlin.

Where can one watch and listen – live – to these great sounds of Spain? Right in your own home on the 15th of the month or replayed again from November 16th through December 14th. Go to ChoralArtistsSarasota.org for information about Spanish Flair. In addition to the lovely singers on the Lieder selections (Nicole Smith, soprano; Hannah Boyd, mezzo soprano; Baron Garriott, tenor; and Tim O’Connor, baritone) the instrumentals by Ravel, Henriëtte Bosmans and Paul Dukas, have solos by Betsy Traba, flute; Joe Holt and Michael Stewart, piano; and Natalie Helm on cello. Do you want to know more about how or why all these composers from across Europe were writing Spanish songs or tunes? Then attend a live-streamed informal talk – Concert Insight: Spanish Flair – with Joseph Holt, artistic director of the Choral Artists of Sarasota, on November 5th at 10 AM.

Ever since June 21st ( summer solstice), the days have been getting shorter – and strangely, the nights have been getting longer. Coincidence? I don’t think so. How can we reverse this trend before December 21st ( winter solstice), at which time nature will do a reversal all on its own? The answer wasn’t at 2 AM on November 1st, when Daylight Savings Time ended. That evening the sun set at 5:46 PM, starting the longest night of the year – just two days before the election. And you know what they say, “It’s always darkest before the dawn.” So, the only way to brighten your day is to Light Up the Night at the open-air concert being held by the Westcoast Black Theatre Troupe (WBTT) most evenings thru the 22nd in the plaza outside their theater on North Orange Avenue. While it may get dark around 6 PM, things will light up again for you at 7:30 PM when the lights come on and the doo-wop begins. Songs like “Love Train; “Signed, Sealed, Delivered,” “Reach Out, I’ll Be There,” and other favorites will float out over 84 sets of ears (socially distanced in separate 2-person 6 ft circles). Jay Dodge will be leading his live band with Todd Bellamy on piano, Jamar Camp on keys, Brad Foutch on guitar, and EJ Porter on drums. Raleigh Mosely and Henry Washington are just two of the WBTT song stylists that will be rotating throughout these performances. Scary things like Halloween and the 2020 elections are over and the snows of winter have not begun – at least not here in Sarasota. Instead we have harvest moons and cool evenings. What could be better? Information at Westcoastblacktheatre.org.

New York, London, and San Francisco are “big pond” cities as they all have more theaters, Chinese take-out restaurants, and earthquakes than Sarasota. But when it comes to the Sarasota School of Architecture, Sarasota is the biggest of all ponds. Learn about this post-war modern style of architecture from November 6th -8th when the Sarasota Architectural Foundation honors architect Carl Abbott with live discussions, driving tours, and even videos with Mr. Abbott explaining his creative process for chosen projects. Get more information at saf-srq.org.