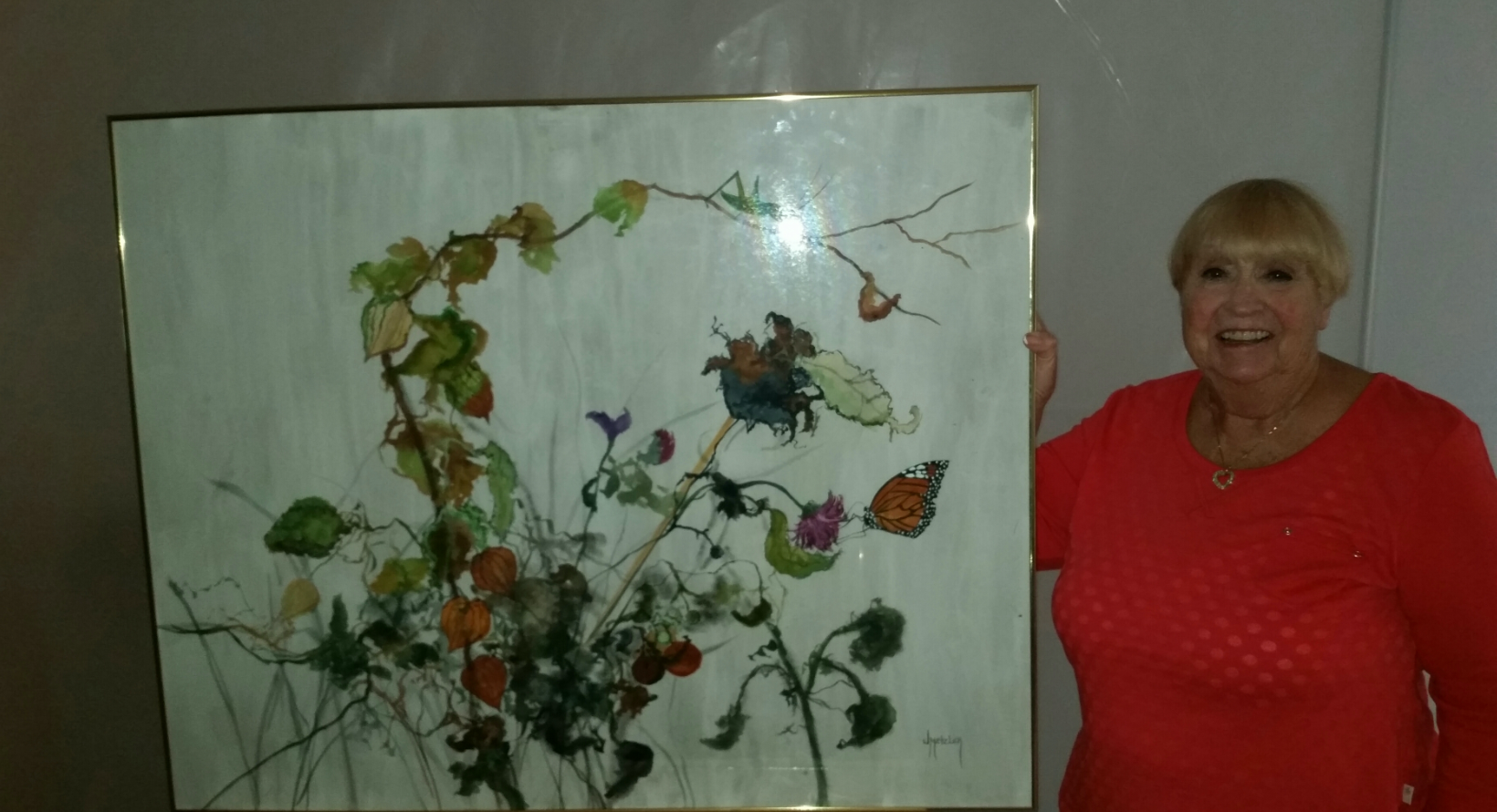 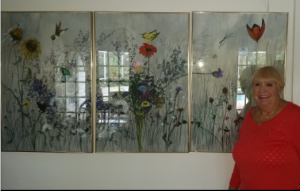 Artist Jan Metzler and her husband, Don, have been Siesta Key residents for 27 years. Early in her career, she focused on entering juried art festivals. This focus has allowed her to make an excellent living doing what she loved, which is painting in oils, and later in watercolors.

A native of Michigan, she started out at Henry Ford Community College, transferred first to the University of Michigan, and then to Macomb Community College. She studied art with several teachers, and speaks most highly of Sister Kuri Matasuki, who also taught at St. Paul’s Academy in Grosse Point.

Her interest in painting began when her aunt and cousin talked her into taking an art course in Southgate, Michigan. Of that initial experience, Jan says, “My teacher, Gladys Collier, knew I could paint, but I didn’t. I began by doing paintings of paintings hanging in the Detroit Institute of Arts. That’s how I learned.” 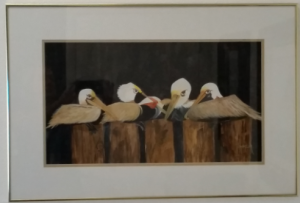 Don was very supportive, encouraging her to go to art workshops all over the country. He had been a die maker at Ford Motor Company before moving on to teach skilled trades at Macomb College, where all the automotive companies trained their apprentices. Realizing the extraordinary caliber of his wife’s talent, Don helped her out by doing all of her matting and framing.  Jan began to exhibit her work at art shows throughout the United States. “I did the Chicago Gold Coast Show for over 18 years and the Summer Art Fair in Ann Arbor for 39 years. Those two shows were my best markets.” 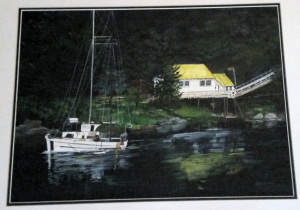 After 20 years at Macomb, Don retired, and for the next 25 years the couple traveled to juried art shows in a 15 ½ foot box truck.  Of this era, Jan says: “We rented a beautiful apartment in South Bend, June through September, and did the Midwestern art show circuit on every weekend. Once the shows were over, we traveled.” The Metzler’s lovely home on Siesta Key is filled with artistic treasures gathered during these extensive travels to exotic lands. 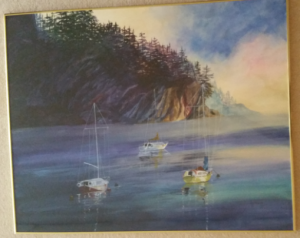 A prolific artist, Jan produced a huge body of work in a wide range of styles, some floral, some seascapes, some showing the Japanese influence of her muse, Sister Kuri Matasuki. “I had to go into prints because I could not keep up with the sales of my originals.”  In the winter she painted and exhibited in Florida shows such as Siesta Fiesta, St. Armands Circle, Downtown Sarasota, Vero Beach, Naples, and Sanibel Island. She signed her work “J. Metzler” so as not to be labeled a man or a woman. 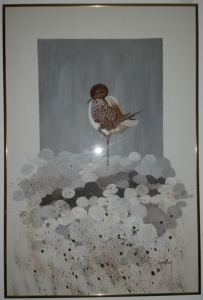 At the peak of her career she was doing 40 shows a year. She had a huge following and sold to the same people year after year. As a result, her work now hangs in numerous corporate offices and businesses both here and in many foreign countries.

Jan Metzler recently retired after 47 years. She still has a storeroom filled with originals and prints. In 2015 when Siesta Fiesta comes to the island, she plans on having a clearance sale of her beautiful art work. It will be held in her home, which is located one block off of Ocean Boulevard at Featherbed Lane, between the Village and ODA.

This is a sale not to be missed, so look for the signs!