A visiting TV reporter once said that walking into the office of Incredible Adventures was a bit like going to see the Wizard in the “Wizard of Oz”.  She was surprised to discover the headquarters of one of the world’s leading adventure companies waslocated in a small unmarked space above a Siesta Key real estate firm. 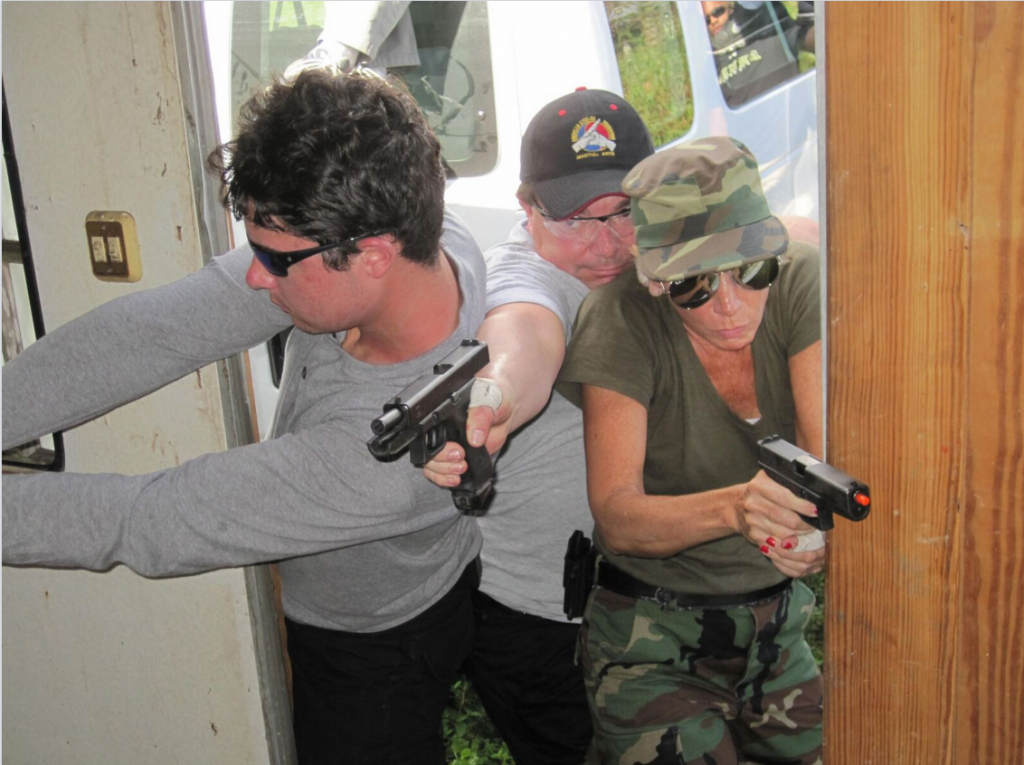 This month marks the 20th year Incredible Adventures has operated from the same Siesta Key space, yet many are still surprised to find the company known worldwide for offering MiG fighter jet flights in Russia and great white shark dives in San Francisco is located here.

The unusual company got its start in Sarasota back in 1993. Original owner Kent Ertugrul, a part-time Siesta resident at the time, was in Moscow interviewing computer programmers for his new software company when he met the neighbor of a Russian test pilot.  The man offered to arrange a fighter jet flight for him. Ertugrul jumped at the chance to fly a legendary military jet and loved his MiG flight so much, he negotiated the rights to market the flights to others and returned to Sarasota to found MIGS etc. 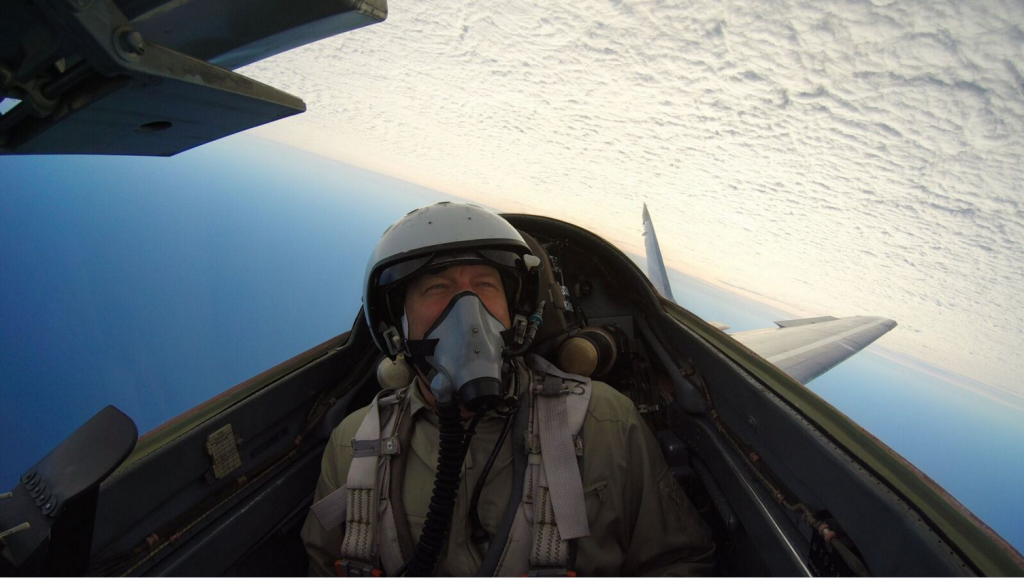 A small ad in the “Wall Street Journal” and a feature on “NBC’s Nightly News with Tom Brokaw” was all it took to get clients from around the world lining up to fly Russian fighter jets.  Among the first to fly were a female investment banker from New York, a furniture dealer from Miami and a reporter from the “New York Times”.

Word of the company’s success selling fighter jet flights quickly spread to representatives of the Russian Space Agency, who asked for the company’s help promoting their offerings.  Like officials at the airbase, they saw selling space training as a means of obtaining additional funding for their operations. Within months, Incredible Adventures added zero-gravity flights aboard the Russian Space Agency’s IL-76 MDK weightless plane and hands-on cosmonaut training at the Yuri Gagarin Astronaut Training Center to its offerings.

In terms of popularity, the company’s MiG flights continuously rank near the top.  Russia is still the only place in the world where one can legally buy a supersonic ride in a fighter jet and Incredible Adventures remains the only non-Russian company authorized to offer the flying adventures.  The company has arranged more than 2500 flights to date and has a full-time employee based in Russia. 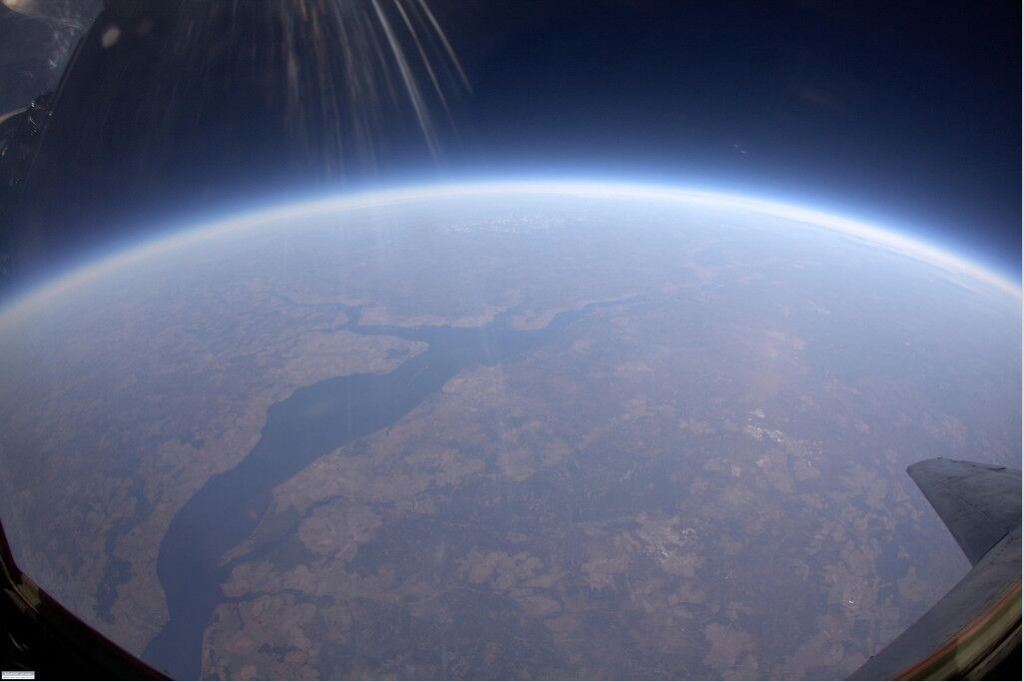 The flights take off from the Sokol Aircraft Factory in the Russian town of Nizhny Novgorod, where MiGs have been manufactured for more than 80 years. Incredible Adventures offers a choice of three different flight profiles but virtually everyone opts for the company’s high-altitude “edge of space” flight.   Flyers climb so high the sky appears black above and blue below and one can begin to see the curvature of the earth.  It’s the highest civilians can fly today.

No pilot’s license or prior flying experience is required.  Virtually any adult in reasonably good health can arrange a flight.  Several clients have been in their upper 70’s.  Although most of the company’s MiG flyers have been men, the airbase is “female friendly” and women are welcome.  The Russian test pilots who accompany thrillseekers all speak English and a guide on the ground is always standing by, prepared to provide any necessary translation.  Packages range in price from $18,000 to $26,000 and include the flight, plus any necessary training, luxury hotel accommodations, tours, transfers and most meals.  Edited video and professional photos are also included in every program. 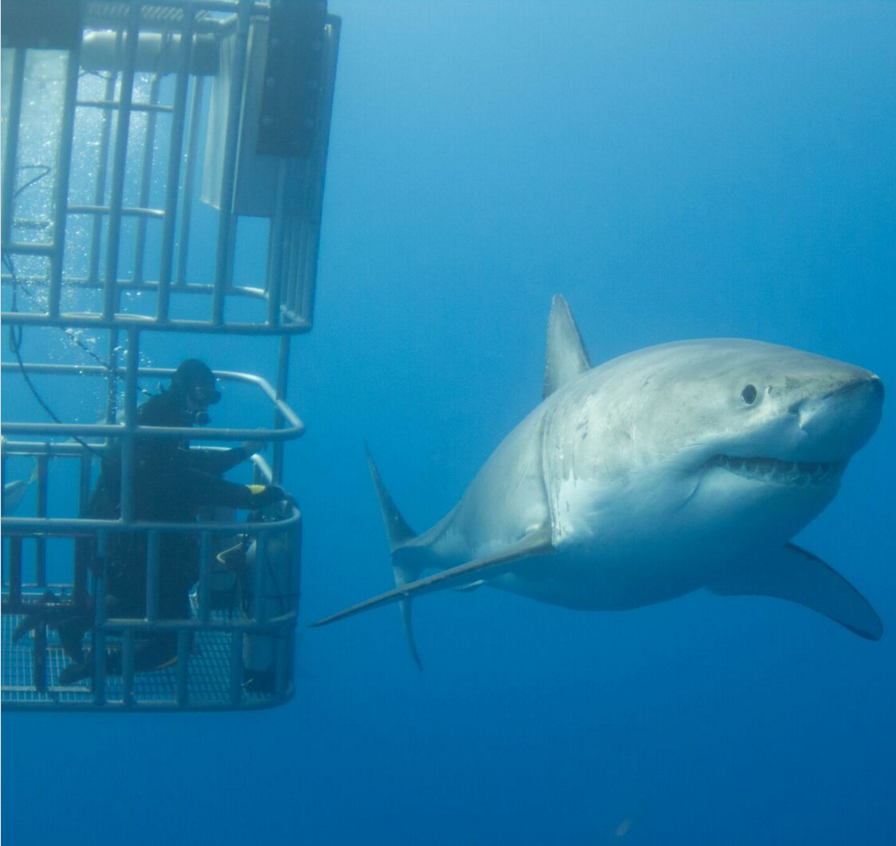 Other top-sellers are the company’s great white shark adventures and fantasy military adventures. The company offers shark diving in five different countries, including great white shark adventures in San Francisco and Isla Guadalupe, Mexico.  No dive experience is required.  Incredible Adventures makes use of floating cages and surface-supplied air so that virtually anyone can get into the water with massive sharks.  Currently, the company’s most popular military adventure is its Covert Ops fantasy spy camp near Miami.  Real counter-terrorism training is provided by a veteran of one of the Israeli Defense Force’s most elite undercover units.   The company just launched a similar military adventure in San Diego led by former US Navy SEALS.

Incredible Adventures has never seen a need for a sign outside, since few clients ever make their way to the company’s second floor office.   There is also a concern that a sign would confuse people into thinking the company is a traditional travel agency.  Customers find Incredible Adventures via the company’s high-traffic website, media coverage and word-of-mouth.   Almost all adventure sales are made by telephone, email, or online, where more than 2500 brochures are downloaded each week. The firm’s client list includes everyone from Hollywood celebrities to college professors.  To date, very few of the company’s clients have lived in Sarasota.  They anticipate seeing an increase in local business now that they offer several adventures within driving distance of their Siesta Key office. 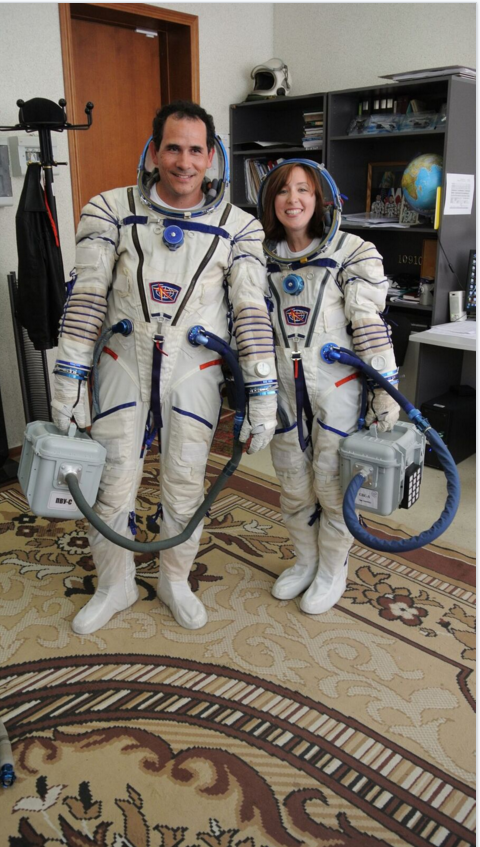 Pilots can now learn to fly a classic DC-3 aircraft in Punta Gorda or experience the weightlessness of space aboard a special zero-gravity plane in St Petersburg. Their T-6 warbird adventure is based near Orlando and they offer several driving adventures near Gainesville.  Soon, the company hopes to launch an extreme survival trekking adventure near Myakka State Park, lead by former Green Beret and TV survival expert Mykel Hawke.

Much of the company’s business comes in the form of repeat sales.  Employees are quick to warn that adrenaline is addictive. Some adventure alums line up to try any new adventure launched by Incredible Adventures. Others prefer to keep repeating the same adventure over and over.  There’s a man from New York who has flown a MiG in Russia at least 13 times.  He’s flown so many times, the company quit counting. 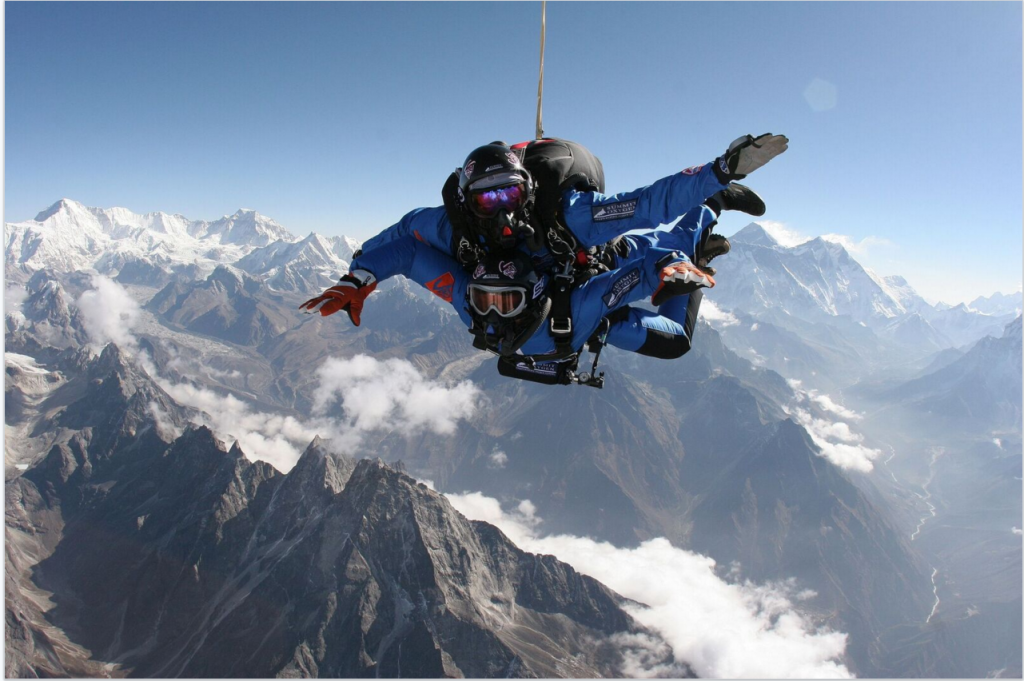 One of the company’s most extreme adventures may be its Everest skydive in Nepal.  For approximately $25,000 plus airfare, you can make a high altitude tandem skydive in front of the world’s tallest mountain.  No prior skydiving experience is needed.  For those wanting to make a high-altitude leap closer to home, the company offers military-style HALO jumps near Memphis for $3695.

If you’d like to learn more about Siesta Key’s top secret adventure company, you can visit www.incredible-adventures.com or call 800-644-7382.

Up and Down the Trail

Siesta Key Round Up August 2017

Video of the Week

The Sun Deck establishment at Siesta Beach is temporarily closing May 4 through 10 for building repairs. The Sand Pavilion and Shark Tank, also located at the public beach, will remain open. Sand Pavilion: open daily8 to 11 a.m. for breakfast; 9 a.m. to 5 p.m. for food and beverage Shark Tank: open daily11 a.m. […]

Midnight Pass supporters are invited to a networking social event to learn about Little Sarasota Bay and the obstacles facing a group that wants to open the pass, which was impacted in the early 1980s when human intervention closed-off the bay from the Gulf of Mexico. Community engagement is the goal of the non-profit Open Midnight […]

Shred event is May 14 in the Village

Looking to properly discard your important tax-related papers or other sensitive documents? A free Shred Day Event is scheduled in the Village at the Michael Saunders & Company office on Saturday, May 14. The details:

Drainage project is underway in north end of the Key

Drainage improvements near the intersection of Ocean Boulevard and Higel Avenue began May 2 on the north end of Siesta Key. Residents in the area received postcard notification from Sarasota County stating that construction will be done from 7 a.m. to 7 p.m., Monday through Saturday, excluding holidays. It noted that motorists should expect lane […]