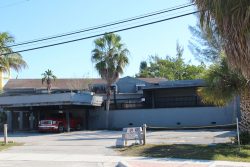 During a Dec. 7, 2017 Planning Commission public hearing, a Siesta resident noted in her remarks that the building that once housed the Siesta Key Fandango Café on Old Stickney Point Road was scheduled for demolition. 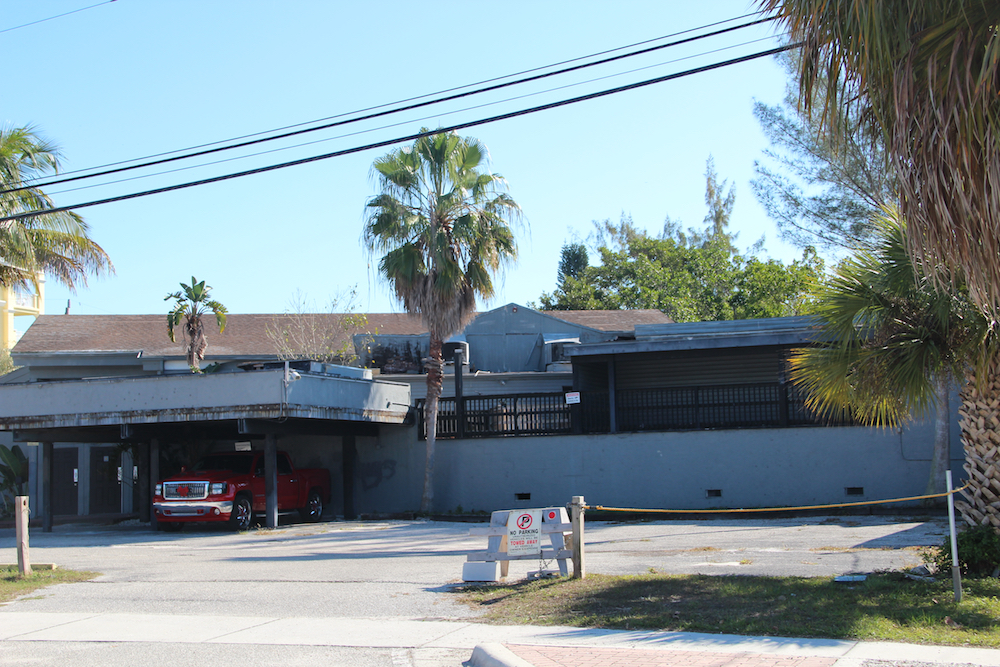 SNL confirmed that in county records.

As of Jan. 5, the permit was ready to be issued, county records showed.

Graber’s Excavating Inc. of Sarasota was the company that submitted an online application to the county on Nov. 10, 2017, seeking the permit.

A note in the file initially said the application failed the “Resource Protection/Air Review.”

On Nov. 20, 2017, SNL learned, county employee Jody Brown wrote that either a determination that the Environmental Protection Agency’s Emission Standards for Hazardous Air Pollutants does not apply in this situation “OR [Graber’s must] provide an Asbestos Survey required per County Code 54-119.”

On Jan. 5, Brown put in another comment, saying the report had been received. “No Asbestos Containing Material [was] detected,” Brown continued. Therefore, no further surveys or testing was required, he added, and he gave his approval for the issuing of the permit.

The building on the property, which encompasses 7,514 square feet, according to the Sarasota County Property Appraiser’s Office, was constructed in 1984. It is owned by Stickney Storage LLC, whose principal is Dr. Gary Kompothecras. Over the past year, island residents have protested Kompothecras’ plans to construct a new hotel on the Key.

The permit application also notes, “Driveway to remain. NO TREES to be removed [emphasis in the document].”

The demolition expense is listed as $26,900. The expiration date listed for the permit is May 9.