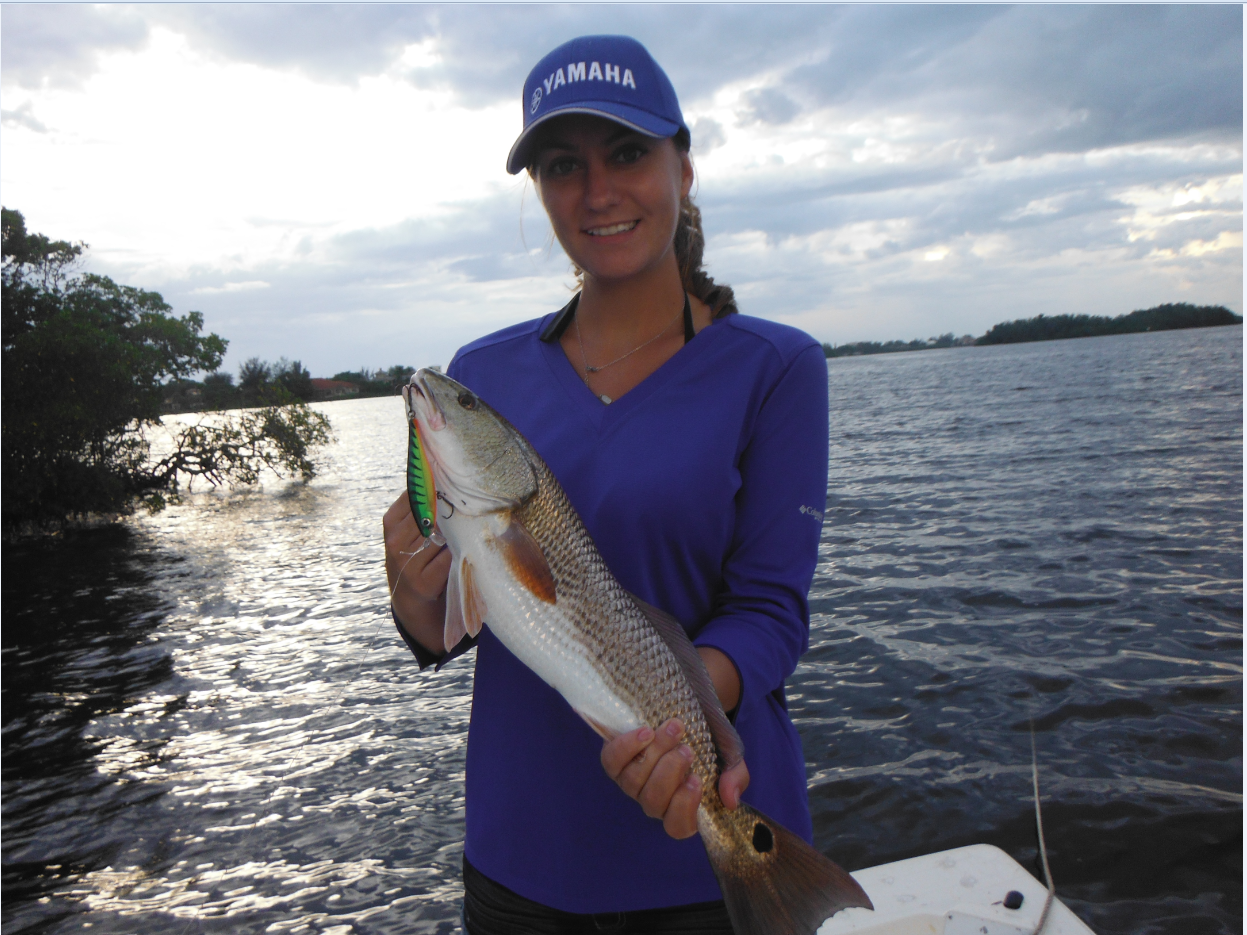 September is the month that redfish begin schooling up in Sarasota.   The expansive shallow flats in Sarasota Bay are traditionally the most productive areas to fish.  A low, incoming tide in the morning is preferred, allowing anglers to see the large schools of reds.  As the tide rises, the fish will work up from the edges of flats and holes onto the grass to feed.  Locating the fish can be difficult under flood tide conditions; there is just too much water up on the flat to effectively sight fish.

Speckled trout fishing has been outstanding this year and this should continue in September.  Deeper flats will produce more fish, while the larger specimens may be found in shallow water.  A Rapala Skitter Walk or X-Rap worked over bars at first light is a deadly technique for fooling gator trout.  Along with trout, anglers fishing the deep grass will catch a variety of species this month including bluefish, Spanish mackerel, mangrove snapper, pompano, gag grouper, and ladyfish.  Both live bait and artificial lures will catch plenty of fish.  A gold Cotee grub on a ¼ ounce jig head is a great choice for anglers who enjoy casting artificial lures.  Olive (08) X-Raps and other plugs are also effective along with gold and silver spoons.  A live shrimp under a popping cork is a time-proven technique for catching “specks” on the West Coast of Florida.

Surf fishing off the Siesta Key beaches should be good for snook, ladyfish, Spanish mackerel, pompano, and other species. Point of Rocks is the best spot as there is a lot of fish-holding structure, but any stretch of beach is likely to produce. Live bait such as shrimp and small bait fish works great. A #1 live bait hook with a short piece of leader and a split shot is the preferred rig. Spoons, plugs, and jigs are also effective baits in the surf.