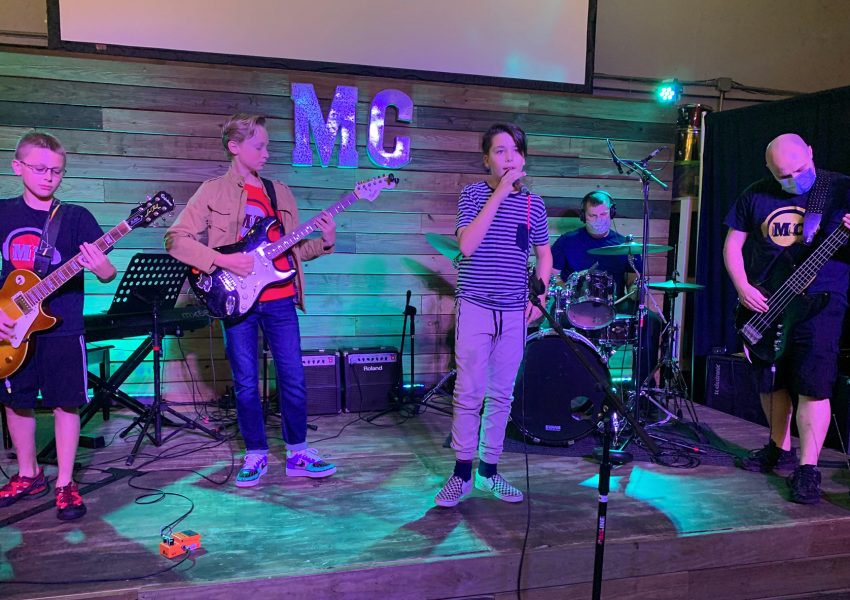 Going from bad to worse: Sweltering – in one place – with the same people/no people. There must be a solution here in Sarasota to this ongoing, and re-occurring, dilemma – and, thankfully, there is. The Beaches.  And, praise be, there are lots of them from which to choose – with most signposted once you are near. First, and foremost in the minds of many, is Siesta Beach, located on Siesta Key. Two bridges lead to that lovely spot. From downtown, the first bridge is just 10 minutes south on route 41. The second is just 6 minutes further south. Once on the key Siesta Beach is an equal distance between them – just southeast of Siesta Key Village. While this beach is not Disney World, it does have lots of amenities – snack bars, tennis and volleyball courts, a really nice, age-segmented playground, walkways and restrooms, lots (but not nearly enough during normal times) of parking, and that lovely crushed quartz crystal sand which is cool to the bottom of your feet.

If you approach from the southern bridge, there is a small parking/access area just a few yards south of where you arrive on the key. This leads to Crescent Beach – not much parking nearby, but not so crowded either. It really is just the extreme south end of Siesta Beach, so it has the same sand, but no amenities except for what you bring with you or purchase from the nearby stores. When coming off the bridge, take a right for Siesta Beach, but turning left leads to a real treat – Turtle Beach. While less well known, locals like it because the sun sets directly out from the beach, over the Gulf of Mexico, not between the heads of those sitting to the right of you, like on other beaches. It used to have the same quartz crystal sand as Siesta Beach but, a couple of beach re-nourishments back, the county commissioners deemed that it was OK to overlay the white crystal sand with courser sand made from old sea shells from further out in the gulf. There are lovely flowers growing right in clusters throughout the beach area and fishing takes place on the southern end. Walk, if you wish, during low, low tide, down to Casey Key.

And now for something completely different

Well, not completely different. Did you ever notice that, while beaches are on the same body of water, like the Gulf of Mexico, and just a couple of miles apart, one can actually have quite a different ambiance from another? Directly west of Sarasota, over the Ringling bridge and causeway, lies, Ta Da, Lido Key and Lido Beach. When you dead-end at the gulf, there is a paid (sometimes) parking area and a boardwalk access with outdoor shower for removing sand. However, as most all beaches are linear in nature, one can just turn left and park anywhere along Ben Franklin Boulevard as there are multiple access points to the beach. As you drive, be sure to look through the median divider for parking spots on the other side of the boulevard. Drive far enough and you will find a large parking lot with restrooms and (sometimes) a snack bar. Once past that large parking lot, there is not much beach access until you reach the South Lido Beach Park which is where Ben Franklin Blvd. ends. There is plenty of parking there and, nicely, fewer people. The one thing to remember is not to go swimming too far to the left on the beach, as the tides at Big Pass can be a bit powerful.

For some, there is an additional reason to go to Lido other than the cooling breezes that are at all of Sarasota’s beaches, and that is the SHOPPING at St. Armands Circle. While once as exclusive as Rodeo Drive in Beverly Hills, St. Armands still has its charm.  From shops with children’s clothing and fun things, like Little Bo-Tique to more adult female clothing and bling in so many other stores, to quite a few eateries. The latter ranges from ice cream and candy shoppes to old-line fine cuisine like Crab & Fin and Ybor City style Spanish dining at the Columbia. There are also unique niche shops like the Bennington Tobacconist, Clyde Butcher’s art gallery, the Spice and Tea Exchange, and the Pepper Palace. In need, between the heat of the beach and the St. Armands shopping, of a little meditation, then stop in at St. Armands Key Lutheran Church or Les Ciseaux Salon and Day Spa. There is also an ATM on the circle in case you need more than your spirit recharged, and a charging station in the new off-street parking garage as well. Of course, there are a few sensible do’s and don’ts for all these beaches: do remove all of your own litter, leave the turtle nests alone, don’t chase the birds, don’t smoke or bring any animals (dogs really are animals), do drink your beverages from plastic or metal containers (no glass please), and play music so you can hear it, but not someone 20 feet away. Beware of the sunsets, they are addictive.

Remember drive-in movie theaters? Well, they are back. Sort of. The Music Compound is an outfit where young (usually) people can try out their chops to see if they have the music ability they would like to believe they have. Fruitville Grove is a family owned farm-fresh market located on, of all places, Fruitville Road. This is where, every weekend in October they hold the Fruitville Grove Pumpkin Festival. They are right here is Sarasota, east of I-75 just beyond Stottlemyer’s Smokehouse (great place for BBQ after a concert).

What happens when you mix a group of young musicians and a Farmers Market? You wind up with the Music Compound Concert at Fruitville Grove. August is expected to be hot (Come on, it’s August in southeast Florida, it’s supposed to be hot) and what better way to cool down after a hard day at the office or beach than to attend a drive-in concert. On August 21st you can attend a Live and Loud music concert – free. As social distancing is being observed you will need to register beforehand at the Music Compound’s Facebook page, “Events” tab, and stay in or close to your car (bring folding chairs). Sounds like old-timey kind of fun. They open the gates at 5:30 PM and the concert is from 6 – 7:30 PM. Music will be performed by Los Rojos (not “those” Los Rojos, but the ones shown in the photo). A Kona shaved ice truck will be there to help you cool down faster.