The evening I started this month’s column, Turner Classic Movies showed “Raisin In The Sun”, based on Hansberry’s play of the same name. It seems just as powerful now as it did when first released. Actually it was more powerful then, but we all live in the moment, don’t we? By happenstance, the Westcoast Black Theatre Troupe is presenting “Raisin: The Musical” from October 3rd – November 11th, at their theater at 1012 N. Orange Avenue, just north of 10th St.

Some say that there are no new stories, only old ones reprised. So, what is this old story about: A group wanting something, while others do not want them to have it, highlighting the conflicts between the two groups with, as a bonus, the conflict between two factions within one of the groups. Kind of a bare bones sketch upon which a playwright may hang coats of many colors. The original (as far back as we can trace) of this story is that Socrates wanted to tell the truth about various current events happening in Athens and others did not want him to do so (hence the cup of poison hemlock). The bonus to the story was that some, who backed Socrates, thought he could have handled things better while others believed he was dead right. And he was.

What’s the difference between these tales of two cities – the modern one being Chicago? Different details. A good decent family (sort of representing Socrates) wants to move out of a rental apartment and into a home (a good thing, thus a sort of truth) and are being thwarted by existing home owners in the new neighborhood (who don’t know a good family when they see one because they’ve not seen this one). And, of course, the extra bonus is the argument between members of this good family. So, exactly the same story, except for the details.

Why a musical version of the story? Not a dumbing down, as the points being made are really the same. But, by making points through song rather than by shouting, the music provides a calmness which creates a more receptive air and permits some ideas to flow more easily. Jim Weaver, the director, is another reason to see this show. His work as actor, director, and choreographer with WBTT and in the past with Florida Studio Theatre, is impressively impressive. More info at westcoastblacktheatre.org and Jimweaver.biz. 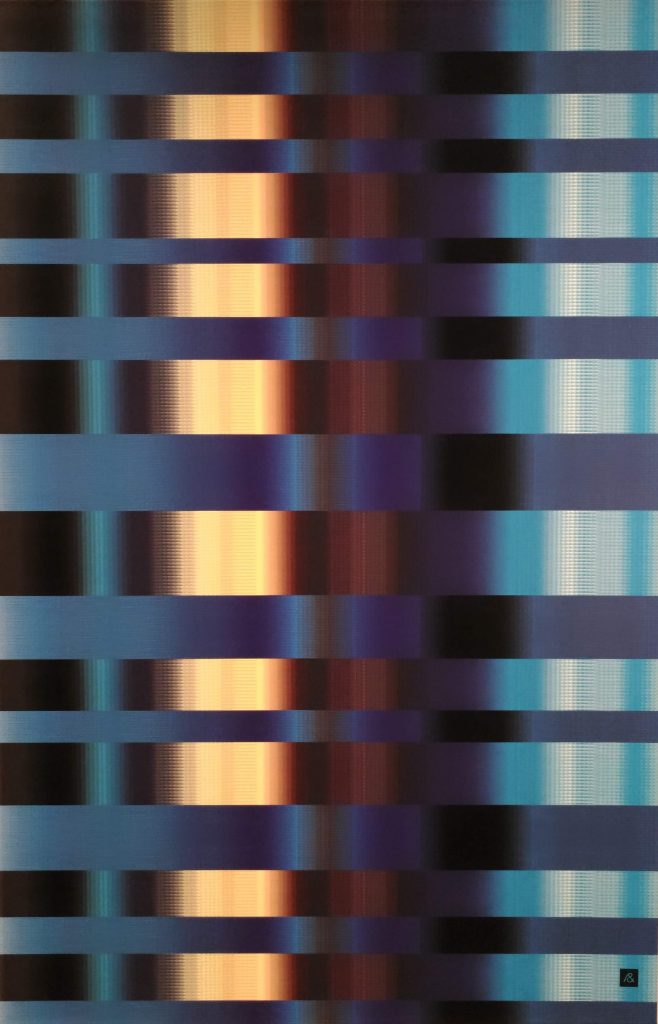 Arguably, this is a true statement. So, where should one put the gold star? One candidate is the Art Ovation Hotel located in that hot spot of culture – downtown Sarasota – positioned just across the street from the Florida Studio Theatre complex (five theaters), around the corner from the Urbanite Theatre, down the Trail from Art Center Sarasota, up the street from the Allyn Gallup Art Gallery, around the corner from the Opera House and close enough to the Van Wezel, Ringling Museum, Asolo Repertory Theatre, Ringling College and the Westcoast Black Theatre Troupe – plus all those other venues which aren’t mentioned.

But it’s not just the location, it’s what they offer. Right now there are two exhibits on the ground floor – Reimagining: Georgia O’Keeffe and Alfred Stieglitz, in the lobby (thru November 17) and The President’s Show: watercolors by current/past presidents and board members of the Florida Watercolor Society (thru October 25) in the Banquet Hall area. For the O’Keeffe/Stieglitz exhibit the Alfstad & Gallery commissioned a group of artists to consider how O’Keeffe and Stieglitz would have created art today utilizing current technology. Using pixels pulled from O’Keeffe paintings and expanded through ink jet processing, striking new art has been produced. These lobby exhibits change every 4-6 months. The previous exhibit was by faculty artists from Ringling College (the photos by Tom Carabasi were of special interest). Another show, Transparencies, exhibits multiple watercolors by six members of the Florida Watercolor Society, these are placed around elevator areas on each floor of the hotel.

Looking and listening is a good way to enjoy a glass of wine and good music (often jazz – Michel Ross Trio, Hot Club of SRQ, etc.) – in the lobby on various evenings. Another way to enjoy wine is the Thursday evening International Guitar + Wine sessions (Corks + Chords) where guitar styles and wine from different countries are celebrated. Want to watch paintings go from blank canvas to finished work? Drop by in the late afternoons. Each week a different local artist becomes the resident studio artist and creates something while you watch.

When Liza DiFranza, the Art Ovation hotel’s Cultural Curator, was asked at which Art Ovation hotel she had previously worked, she replied, “This is the only Art Ovation hotel in the world. It is one of a kind and was created to showcase the abundance of art in Sarasota.” More at ArtOvationHotel.com. 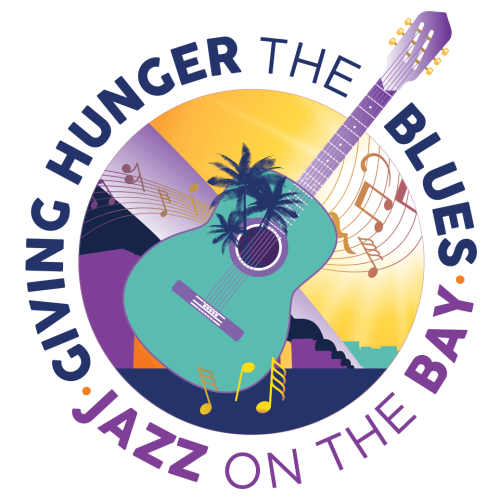 They say that turning 39 more than once is a sign of maturity – and many people have gone through that stage….for as long as it seemed plausible. But turning 39 for the first time is, as in this case, a sign of experience. The Jazz Club of Sarasota, started in 1980, has now hit the big 3 9, and, if you add up all the years of jazz experience of its members – in listening and playing – it totals in the thousands. Combining playing and listening generates shared experience. Case in point is this month, October, the first month that Snowbirds return – and the Jazz Club goes into full swing, sharing their sounds with all who listen.

Give Hunger the Blues & Jazz on the Bay have combined as a two day outdoor festival being held on the Bayfront at the Van Wezel. The Jazz Stage kicks off on Friday, October 12th (3 – 10 pm) with, among others, the Hot Club of SRQ, The Thomas Carabasi Quartet and Fred Johnson with the Michael Ross Quartet. On Saturday the 13th (11:30 am – 9:30 pm) Twinkle, The Koko Ray 5, Fogts Music All-Stars and others will be on the Blues Stage. On the 19th, the Jazz at Two concert series will be starting up on Fridays at the Unitarian Universalist Church on Fruitville Road. The kickoff event features Al Hixon’s Jazz Jam with Al on drums, Billy Marcus on piano and John Lamb on bass. Eddie Tobin & Friends headline on October 26th. Eddie (piano and vocals) was music director for Englebert Humperdinck for eight years. Continuing into November, the Marc Mannino Jazz Quartet plays on the 2nd with Marc on guitar, Pete Carney on sax, Michael Ross on bass and Bob Lunergan on drums. And for those who like to tootle around on the water, there is Jazz on the Water at 2 pm on Nov. 4th. That’s when the Jazz Club climbs on board a LeBarge Tropical Cruise with the Robbie Rose Quartet – leaving from the Marina Jack Plaza (boarding at 1:30 pm). More info at JazzClubSarasota.org.