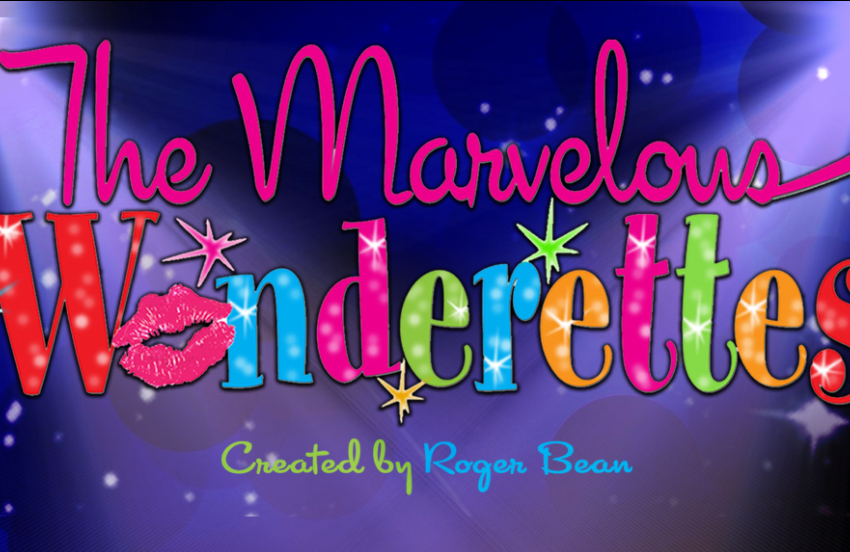 Sure, Sarasota is going to be under water by the year 2100 (or maybe 2030, who really knows?), as will The Maldives, the Solomon Islands, and Perth Amboy, New Jersey. But who really cares about these places? In the worldwide scheme of things, how important are they relative to the great arc of history? The greatest exports of the Maldives are fish and fish by-products; The Solomon Islands have the 155th largest export economy in the world (fish); and something fishy is always going on in Perth Amboy. But Tahiti, that is something else. Its greatest exports were the images of its people as painted, carved and chiseled by Paul Gauguin. His images are currently hanging in museums and botanical gardens all over the world – Paris, London, New York, Sarasota, Washington, and Rome. So, if you wish to see some of these, simply go to one of the listed cities – like maybe Sarasota – and see why they have had such a dramatic impact on the world of art. The ones in Sarasota will be gone from public view when the exhibition at Selby Gardens, Gauguin: Voyage to Paradise, closes on June 30th.

While it is true that Gauguin had his way with a number of women, he also had a way with portraying plants (and, as in the image displayed here, apparently with giant lizards). There are 10 original wood cuts and wood engravings from a number of diverse collections to be seen. Also, to bring you back to the beginning of this particular arc, there are a number of photographs showcasing Tahiti from the time that Gauguin was there.

What could be better than looking at Gauguin’s woodcuts? Perhaps looking at them while listening to music. June is when the Sarasota Music Festival is in full swing and members of the Sarasota Orchestra will be playing in the garden the evening of June 12th. For you. Also, a non-Gauguin related music event takes place from 1-3 PM on June 16th when Ari and the Alibis return. Looking and listening not enough? How about doing? Your young ones, or you, can paint rocks, boots and leaves starting at noon on June 15th. Not images of rocks and leaves but on rocks and leaves. And not painting the boots that go on your feet but palm boots, the end of a palm frond that attaches it to the tree. More info on everything at Selby.org.

We all love to hear great artists perform beautiful music. So, we go to our concert halls and listen to them play – and we love them. But think about it – if we hear a great violinist play for 30 years, what is happening to all those violinists graduating from Juilliard and Oberlin each of those 30 years? Are they not worth listening to? Or course they need to gain experience, and they can do that by playing outside of our art galleries on First Fridays, at Costco openings and Sears closings. But they need more, they need to play for you in a proper setting where you are seated and paying full attention to their interpretations of master chamber work compositions. And afterwards hearing your applause so that they know they’ve been appreciated.

One of the nice things about the Sarasota Music Festival (of which there are many) is that you can hear the more experienced members of the Sarasota Orchestra (SO) play one day and bright new stars the next. And not just the orchestra players sawing away on Beethoven (although they do – everyone* likes Beethoven) but with the new kids on the block playing new stuff. The seasoned players like to spice up their life with new and interesting pieces as well. Julie Landsman, horn player with the SO, previously principal horn player with the Metropolitan Opera, likes to show her chops and has commissioned a new piece from Andrea Clearfield (Ha Galgal ‘The Wheel’) which will have its world premiere on June 6th at Holly Hall. This shows another nice thing about the SMF, you will be attending these chamber works at the Sarasota Opera House and/or Holly Hall. These are small venues where you can get up close and personal with the music.

Many are familiar with Billy Strayhorn’s composition Lush Life. That tune is not being played at the festival but three of the most luscious of Brahms violin sonatas are, and all on the same evening, June 1st at the Opera House. There are 13 different concerts from June 1st thru the 22nd, some performed by the over 40 Music Festival Faculty Artists, others with the over 60 Music Festival Fellows (students and graduates of the best music schools around the world – Julliard, Cleveland Institute, Rice, Hochschule für Musik Berlin, Curtis, Eastman, etc.) – and some concerts with them together. More information Sarasotaorchestra.org/festival.

Not a musical about Bart Simpson’s Prom Night

There are lots of Springfield’s in America and each has its own horror story – or story of glory. Interestingly enough, if you ever lived in Springfield before moving here you probably came from Springfield, Wisconsin. Why might it be Wisconsin? Because there are five towns named Springfield there. And one of those fair cities is the locale for the Off-Broadway smash from 1999 – The Marvelous Wonderettes (not to be confused with the sequel, The Wonderous Marvelettes). In this saga of American musical history, the story is about Springfield High’s 1958 Prom, and takes place in THE HIGH SCHOOL GYM. The entertainment for the Prom is a not-so-famous all-girl group, that won third place is a local talent contest. While they are entertaining the seniors at the dance, they are doing the same for us. And, at the same time, trying to outdo each other while stealing one another’s boyfriends. The big drama of the first act is determining who will be the Queen of the Prom.

The second act takes place 10 years later during a high school reunion, where the girls again entertain. The nice thing about this plot device is that it permits the Wonderettes to sing songs from both the 1950s and the 1960s, all the while catching up on what has happened to each other as they traveled along the rocky road of life. Some of the selections are Lollipop, Dream Lover, Stupid Cupid and It’s My Party – 15 tunes in each act. Teen years can be emotional roller coasters so it’s nice that a show like this can, thru song, let you remember the high lights.

Jason Cannon, the director of Wonderettes, earlier this year directed the stunningly funny Hand to God for Florida Studio Theatre. You can join the Marvelous Wonderettes at FST as they reflect upon their high school stardom thru June 16th. More info at FloridaStudioTheatre.org. And while you’re on that web site, check out The Wonder Years, a musical ride for the Baby Boomers thru June 9th and then on to June 11th for the start of Come Together (music from the 60s and 70s), which runs thru July 21st  – both shows are at the Court Cabaret.