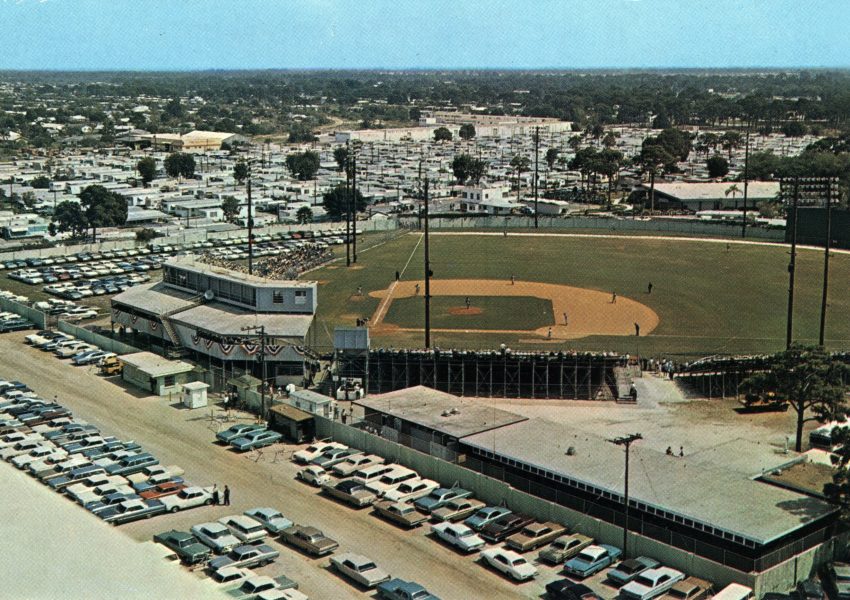 When a 19-year-old multi-millionaire Spring visitor to Siesta Key progresses a few years later to negotiate $300 million contract, it can only be a major league baseball (MLB) player cashing in on the incredibly lucrative opportunities enjoyed by today’s professional athletes. In fact, the player is Manny Machado who stayed and socialized at Coquille on the mid-Key during 2012 after he signed a bonus contract out of high school with the Baltimore Orioles for $5.25 million.

Many residents came to know him well as a shy, polite teenager with a bright future. Watching this young, elite athlete’s career develop since then has been fascinating.

Contrasting the wealth of today’s MLB player with past stars

MLB was not so lucrative during the 20th century. The last 19-year-old superstar rookie to come here for spring training was Ted Williams. He arrived penniless 80 years ago this month when the Boston Red Sox invited him for a try-out.

Often considered the “greatest hitter who ever lived,” Ted was paid a total of $1.1 million, i.e., 20% of Manny’s signing bonus, during his entire 19-year career, which was interrupted twice with military duties as a fighter pilot. Yet he seemed satisfied with those earnings and always enjoyed hitting baseballs as well as sport fishing in Florida.

The philosophical Ted Williams once said “Baseball is the only field of endeavor where a man can succeed three times out of ten and be considered a good performer.”

Baseball begins here during the Interlude of sleepy Siesta Key

Baseball came to Sarasota County during a period known as Siesta Key’s Interlude. After real estate development on the Key was booming from 1907 into the Roaring 20s, a quiet phase occurred for more than two decades. As Sarasota County’s dean of history Jeff LaHurd stated “It’s almost as if Siesta Key went to sleep after 1930 and then woke up in the 1950s.”

During the Interlude, however, there were some exciting entertainment options at casinos, dredging projects created unique neighborhoods such Palm Island and many important innovations emerged such as the Out-of-Door School.

By the 1950s, the biggest game-changer was the advent of air conditioning. It was installed in enough lodging facilities that Sarasota was advertised and celebrated in song as “The Air Conditioned City.”

The early arrival of a MLB team for spring training in 1924 was an exciting innovation for the area during the Interlude. MLB players were national celebrities and enjoyed mingling with the local population of residents and tourists.

This was very much in contrast to the affluent celebrities, such as the “Chicago Crowd” that followed Bertha Palmer. Wealthy people were not inclined to mix and mingle with the common folk, nor were they as well known and appreciated as MLB players.

Baseball was not just the national pastime, it was an obsession and many Americans became fanatics about MLB— hence they embodied the term “fans.” Except for the World War II years, the nation’s attention for seven months was riveted annually on baseball.

The 6-8 weeks that MLB teams devote to spring training became especially important for the entire state of Florida when the popularity of the sport soared, thanks to Babe Ruth, who became the most famous person in the USA.

In 1924, the New York Giants owner/manager John McGraw was persuaded by John Ringling to bring his famous baseball team to Sarasota.  For Ringling, the publicity enhanced the value of the developing Ringling Isles and Causeway – or so he thought.  McGraw, no doubt under the influence of Ringling, went into the real estate business, but generated more lawsuits than money when the bust hit after the Great Miami Hurricane of 1926. Consequently, McGraw took the Giants elsewhere in 1927.

Despite losing the Giants, the thrill of baseball and the joy of mingling with the MLB celebrities was already deeply rooted in the area. The old Payne Park was an excellent venue for baseball. Just as in the modern era, baseball stars practiced in the mornings, play nine inning games in the early to mid-afternoons, and then were free to party.

And, during the Interlude, party they did on Siesta Key at the gambling casinos, which were not available up North, and at the many other attractions. The Boston Red Sox, came in 1933, and other than during World War II when spring training was curtailed, they continued to train in Sarasota until 1958. During the Interlude, many of the Red Sox stars like Ted Williams stayed on Siesta Key and enjoyed the cottages on the beach as well as the bars like the Beach Club.

The mix and mingle behavior of MLB players has also been evident around Bradenton. The St. Louis Cardinals came there in 1923 and continued for many years until moving to St. Petersburg. In 1969, the Pittsburgh Pirates came and have continued there for 50 years. Other teams like the Chicago White Sox, Cincinnati Reds and Baltimore Orioles have enjoyed making Sarasota their spring training venue.

Their rookie and veteran players can be seen visiting Siesta Key after a long day at the beautifully renovated Ed Smith Stadium. And, next year, the Atlanta Braves will move their Spring Training headquarters to North Port, thus bringing three MLB teams to the area— a record for Florida. Clearly, this is an ideal place for spring training and the players’ recreational pursuits.

A stroll on Siesta/Crescent Beach shows how many MLB fans are displaying caps and tee shirts of their favorite team. They treasure the opportunity to mix/mingle with a star like Manny Machado.